If you are a fan of Pacific Rim, you will certainly recall the fight scene between Gypsy Danger and the Knifehead that ripped off its arm and killed one of the pilots. A couple new action figures have landed at ThinkGeek and the Gypsy Danger figure is missing an arm. 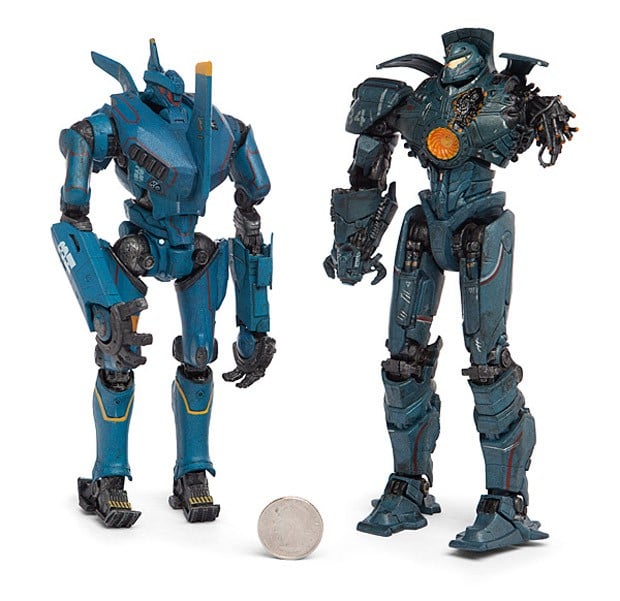 It’s modeled after the digital files from the film that show what the giant robot looked like after Jax limped it back to shore. It comes with a different forearm that lets you have it on display with a fist or plasma cannon. The other Jaeger figure is Romeo Blue. Honestly, I don’t recall this one from the film. 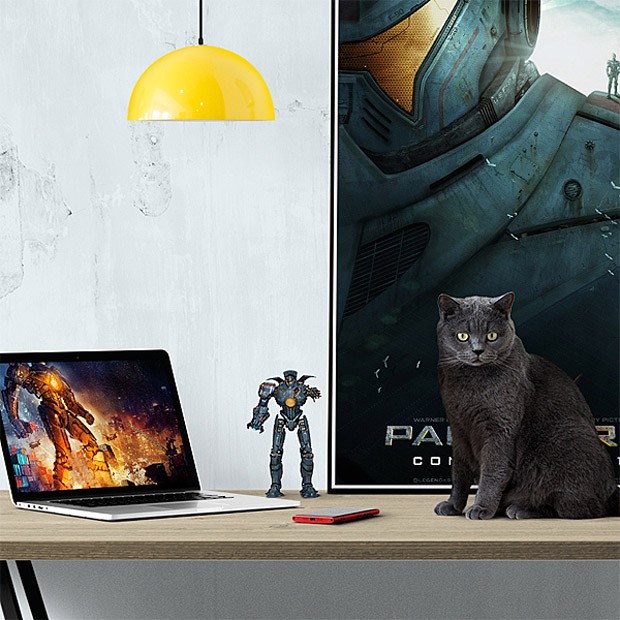 Gypsy Danger stands 7.75″ tall and Romeo Blue stands 7.25″ tall. You can get either of them for $24.99(USD). These match up with the Gypsy Danger action figure that had the boat in its hand we talked about before.