Swirl Faucet: Down the Drain with Style

We take stuff like faucets for granted and we tend not to think about how well designed they could be. Probably because most are so boring. Well, the Swirl faucet isn’t boring at all. 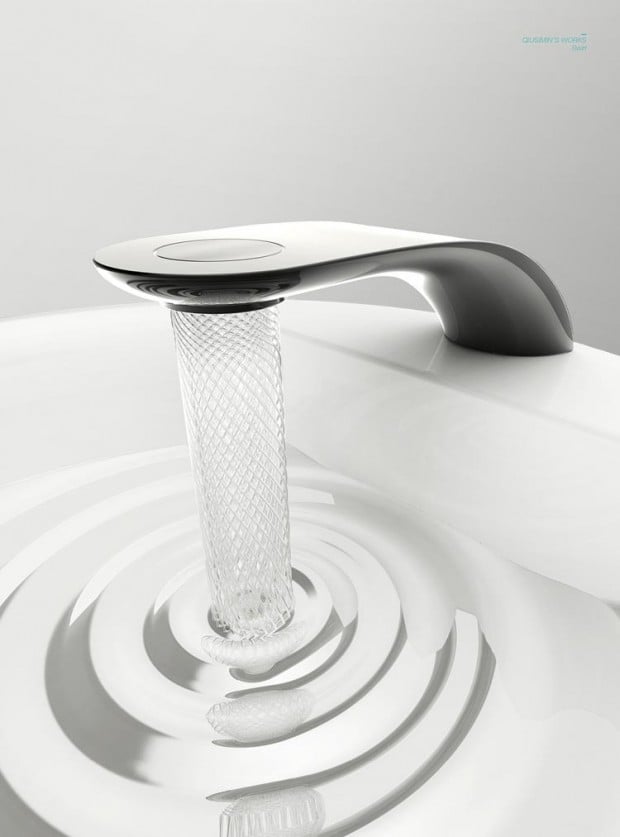 The Swirl Faucet features a system of tiny turbines that causes water to come out in a swirling lattice consisting of many jets of water. It looks awesome. Using this faucet would be fun since those jets are beautiful to look at. However this design goes beyond just aesthetics. The swirling function is also designed to reduce water consumption by 15%. 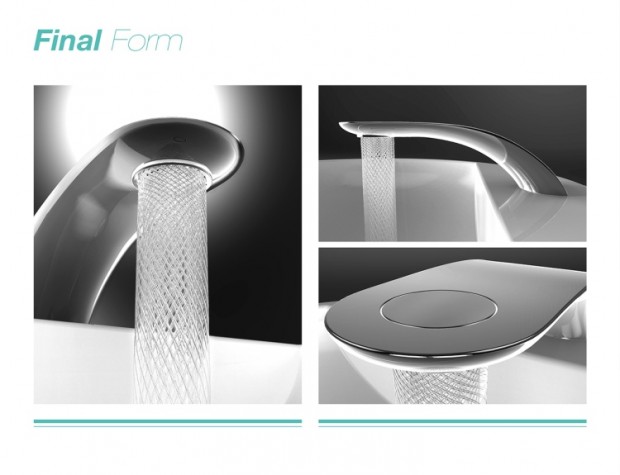 Sadly we can’t buy it yet since it is a design concept by London-based designer Simin Qiu. Maybe one day soon though. 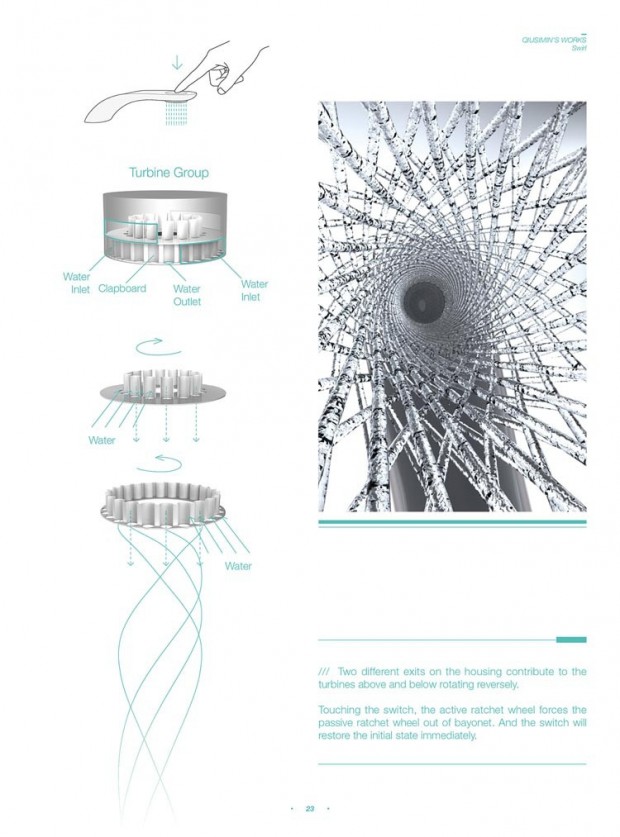