Along with death and taxes, one other thing is certain: at any given time somewhere in this wide world of ours there are people arguing about Final Fantasy VII. One of the most argued points is whether or not the PlayStation classic should get a direct sequel. Indie game developer Rodensoft wishes for such a thing, and it made a proof-of-concept of its ideas for a sequel using the original game’s engine. 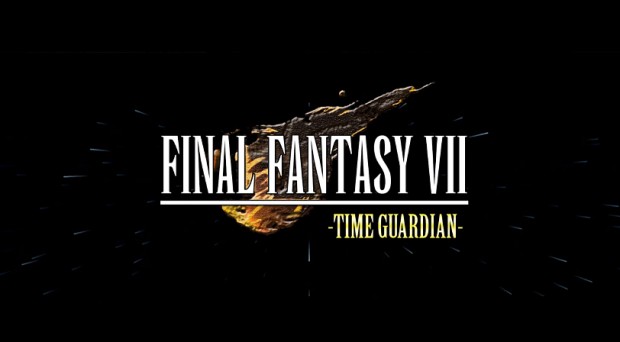 Rodensoft’s Final Fantasy VII: Time Guardian is set in an alternate version of the original game’s events, flourished with features found in sandbox or open world games. The concept gets its name from two things: its premise and its gameplay tweaks. I’m going to talk about Final Fantasy VII’s story for a bit, so if you haven’t played it yet but want to, I suggest you skip the next paragraph. 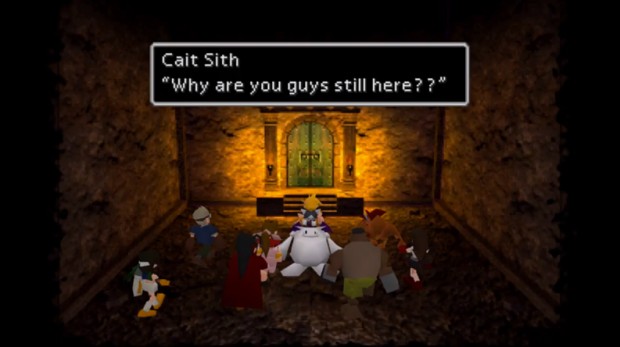 In Final Fantasy VII Reeve sacrificed Cait Sith at the Temple of the Ancients aka the Black Materia in order to turn it into its more portable materia form and hide it from Sephiroth. But in Rodensoft’s imagined sequel, an entity called the Time Guardian appears at the temple and foils Cait Sith’s heroics. The Time Guardian sends Cait Sith and the other heroes back in time and rewrites their history. 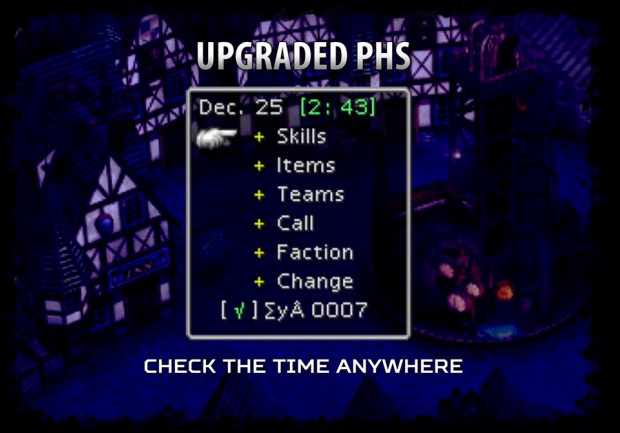 Gameplay-wise, the sequel’s title alludes to the addition of a day and night cycle and its resulting RPG trappings, such as buildings and characters that are accessible only at certain times. 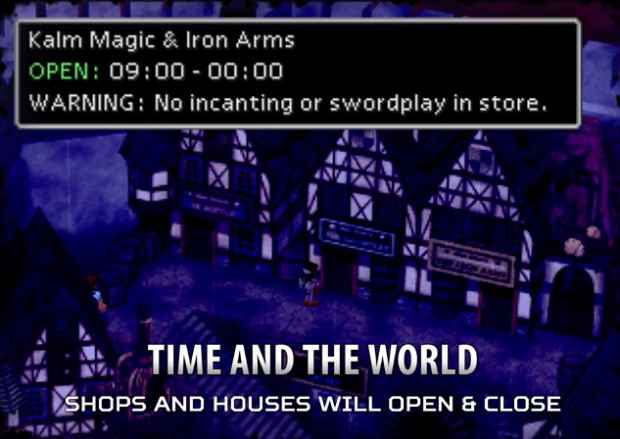 As it revealed on a Qhimm thread, Rodensoft came up with this concept mainly because it wanted to keep wandering in and exploring Final Fantasy VII‘s world. For Rodensoft that meant turning it into an open world game. 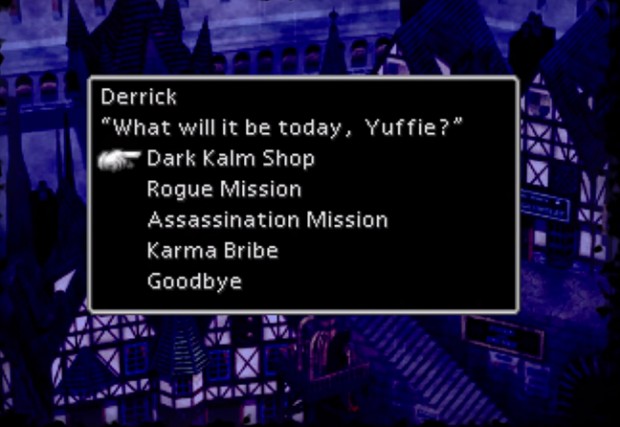 So aside from the day and night cycle, the studio added dynamic weather, randomly generated dungeons, item gathering and presumably tons of quests and side quests, things that you can find in open world greats such as Skyrim and Grand Theft Auto. Rodensoft’s trailer sums up the game’s features:

Rodensoft says it already finished most of Final Fantasy VII: Time Guardian‘s code, but it won’t finish the game. Licensing issues aside, it’s just too much work for the studio to make the new content, especially since it structured the game as spanning nine compact discs, and running on the original PS1. The developer says it’s already working on a similar game but with its own setting and characters. So back to arguing folks!