No matter what you think of the Apple Watch, it’s definitely got a distinctive look – especially the user interface. For those of you jumping on the bandwagon, you’ll have to wait until the end of April before you’ll be able to wear one. In the mean time, crafter Hiné Mizushima decided to make her own Apple Watch. 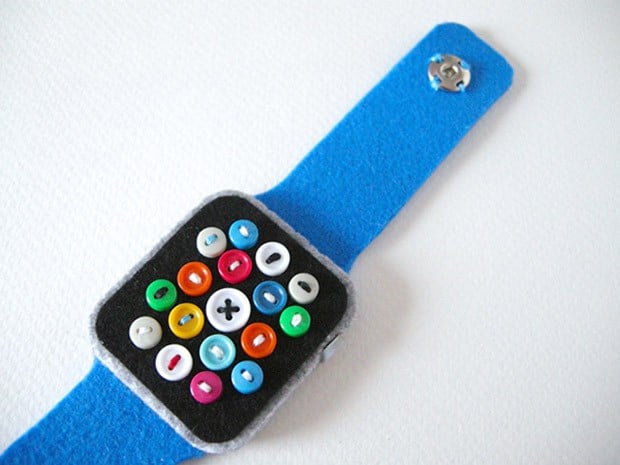 It’s made from felt and buttons, so it probably weighs much less than the real deal – plus you never have to worry about it running out of battery. This thing is so neat. I just want to mash on all of its buttons. 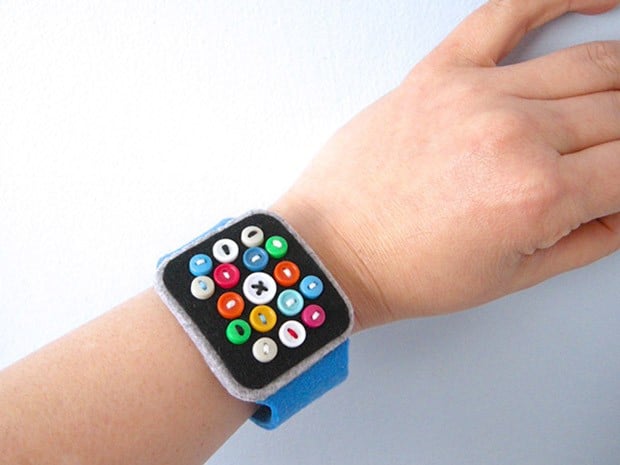 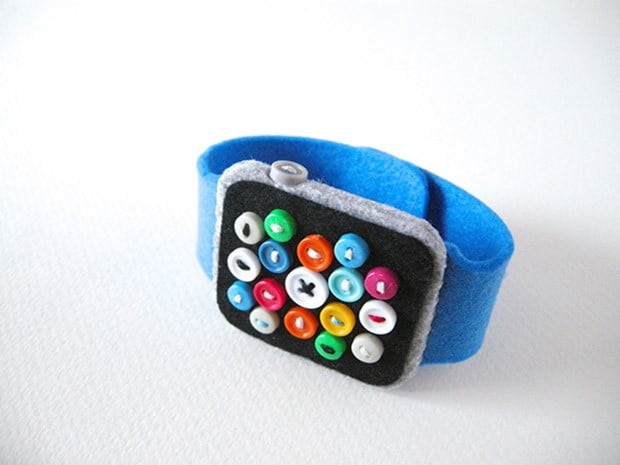 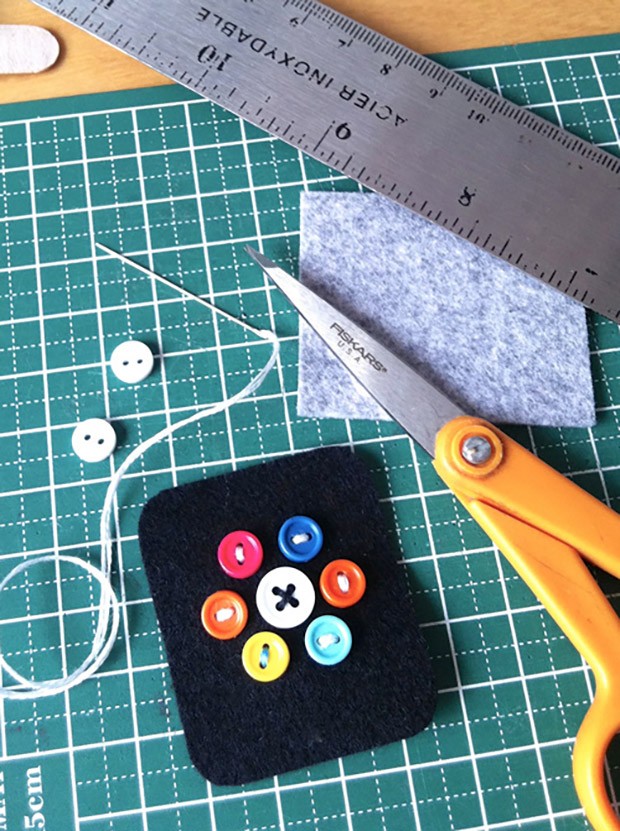