StarCraft 2 players are raving about Psionic Warfare: Total Destruction, a free third-person shooter mod for Blizzard’s RTS made by YouTuber CrainyCreation and his friends. You play as Terran forces fending of Zerg attacks. It’s about to get heavy. 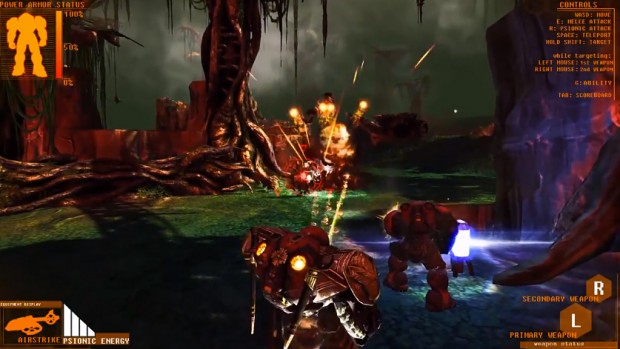 You ready for war? Head to SC2Mapster to find the Battle.net links for Psionic Warfare‘s maps. Crainy says you’ll need a beefy computer to play the mod, but didn’t specify recommended specs. But hey, it’s free, so we shouldn’t complain about a tiny oversight.