We may quickly be solving how to show virtual reality effectively, but we’re still figuring out how to move in it. We’ve seen pseudo–treadmills and full sets of motion sensors, but Stompz claims its eponymous motion controllers are all we need to move around in virtual spaces. 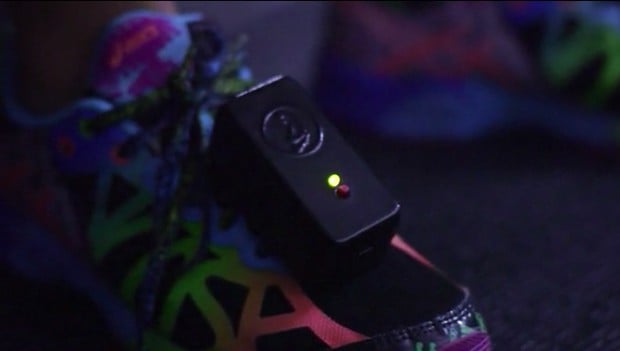 Each Stompz controller has a 9-axis motion sensor. It communicates with a USB control unit over Bluetooth, allowing it to work not just with virtual reality headsets and personal computers but with mobile devices as well. The best part? Apparently the controller doesn’t discriminate between your hands and feet, so you can strap them on your hands as well. It will have a complementary program for tweaking its sensitivity and mapping keys or buttons to your movements.

Pledge at least $99 (USD) on Kickstarter to receive a pair of Stompz controllers as a reward. I can’t help but think that this is too good to be true. Is the solution to moving in virtual reality really this simple? Also, “Minecrift?” Seriously though I hope Stompz releases more comprehensive demo videos. At the very least this could be an alternative input device for disabled people.