Upsilon Circuit Has Perma-death: You Only Live Once

In all the games most of us play, you can die a bunch of times. A few games out there have a mode where if your character is killed, you lose the character and have to start over. That is annoying enough for those of us who die frequently. A new game called Upsilon Circuit takes the stress a step further. 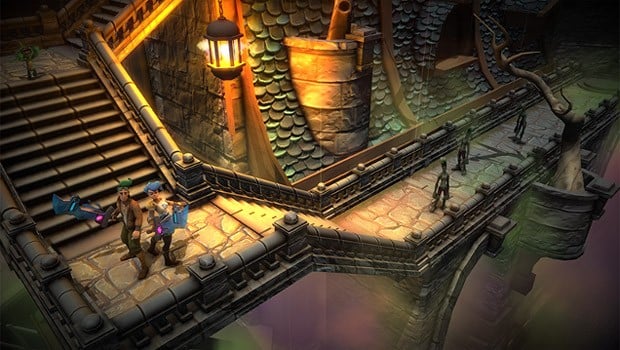 If you die once in Upsilon Circuit, you can never play again. That sounds really, really crappy. The game is a fantasy RPG and it looks a bit like a cartoonified version of WoW to me. The game has just a single server, and selects eight players for any given round, dividing them into two teams of four.

While only eight people on the entire planet can play the game at once, but others can spectate. The game has a system where the treasure and EXP earned go to the audience and the audience levels the players up. This makes the audience sort of like a dungeon master in a way. It’s a strange concept indeed. 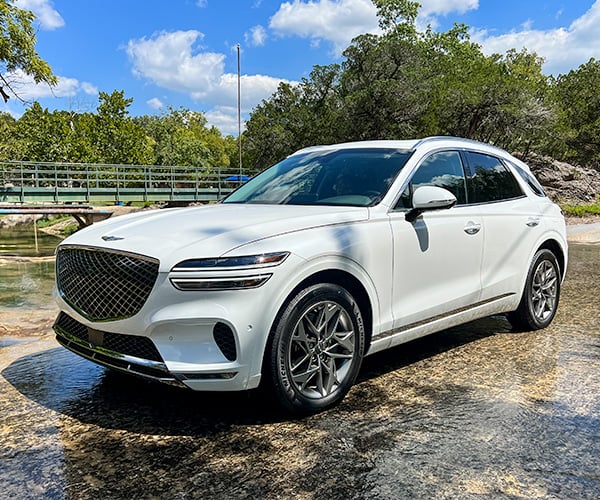