If you are building an game room or home theater and you need some cool geek art, check this out. These pieces of light art are of some cool video game and sci-fi characters. 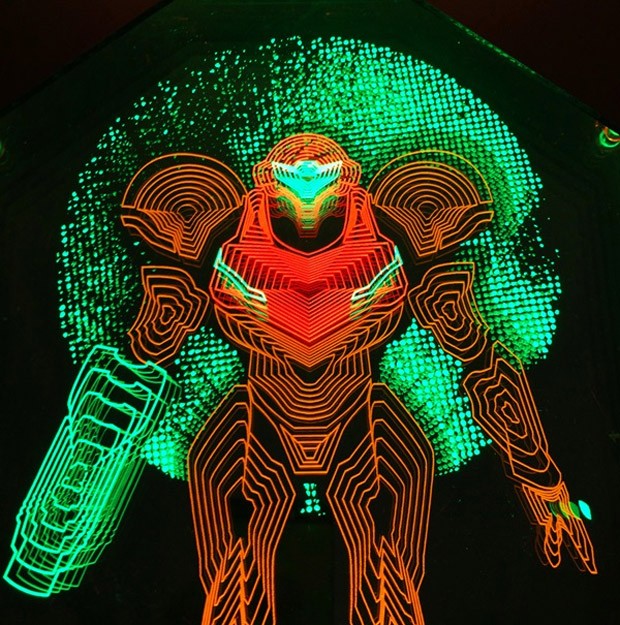 I particularly like the X-Wing fighter piece. The red lines remind me a lot of the old vector graphic Star Wars game I used to play at Chuck E. Cheese back in the day. That game had nothing but lines on the screen and you sped down the Death Star trench in an X-Wing to blow up the space station. 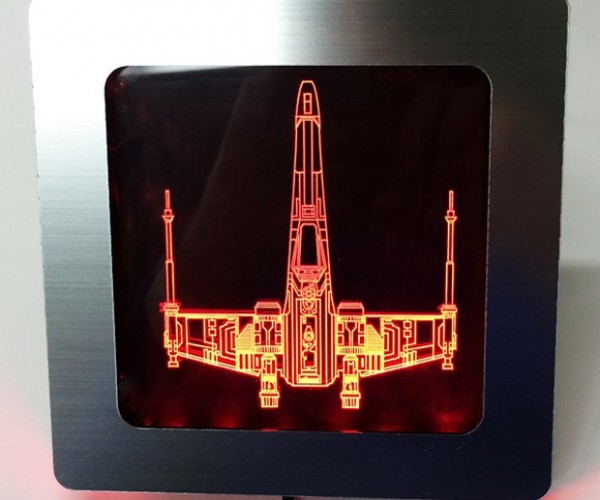 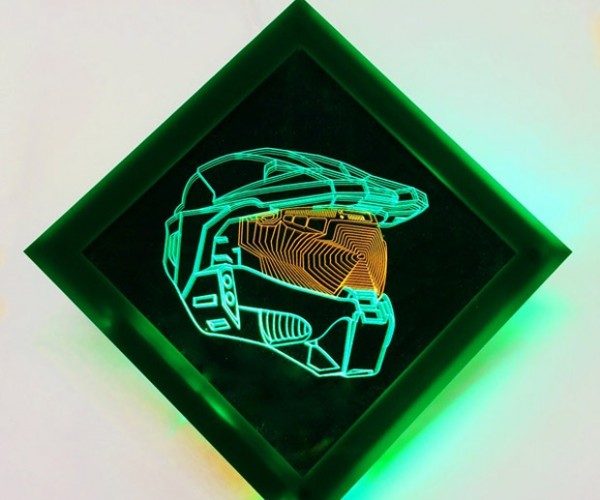 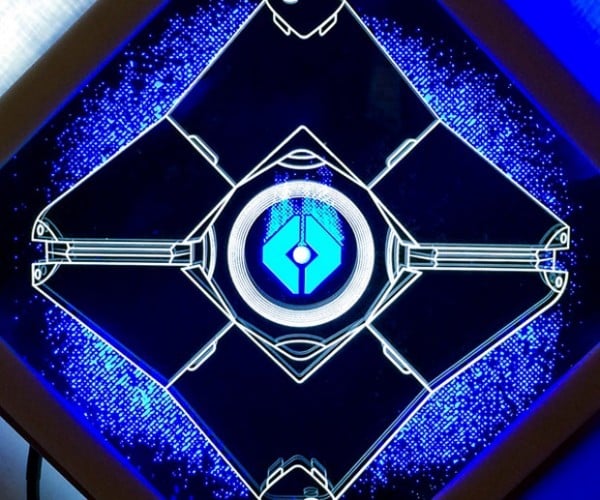 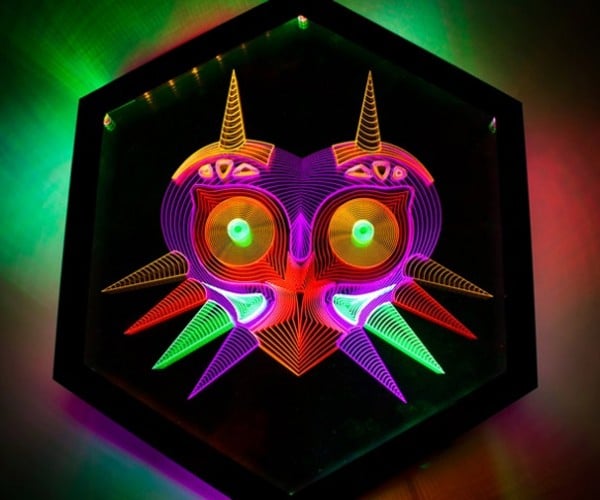 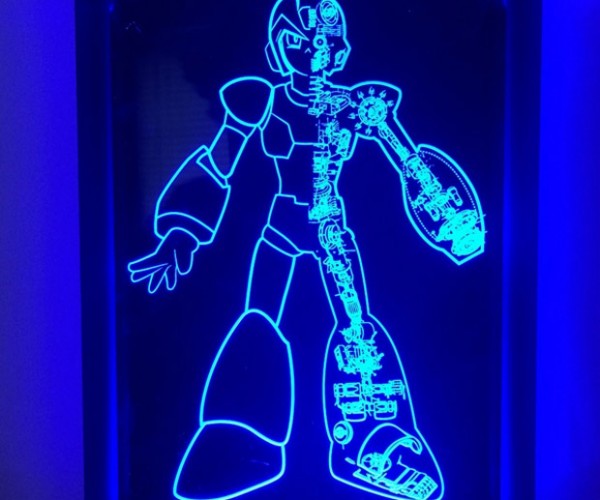 While most of the other images are pretty iconic, I’m not sure what the multicolor bug looking face is, but I really dig the colors in the art. You can buy these on Etsy from an artist called The Daily Robot. The art is laser engraved acrylic illuminated with bright LEDs. Pricing varies with the cheapest I see at $75 and the most expensive at around $180.