Here’s an accessory that Apple’s New MacBook sorely needs. The InfiniteUSB is a USB cable that has a USB port at the back. In other words, it replaces the port that it takes up. Get multiple units and you have a modular USB hub. 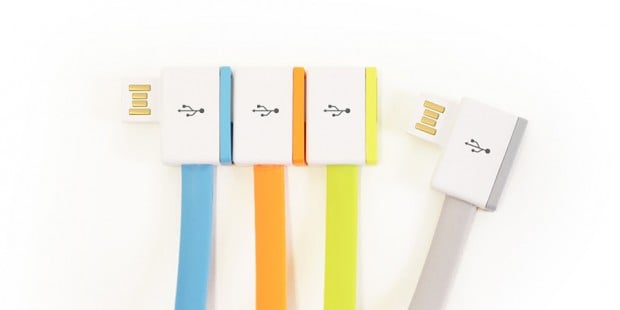 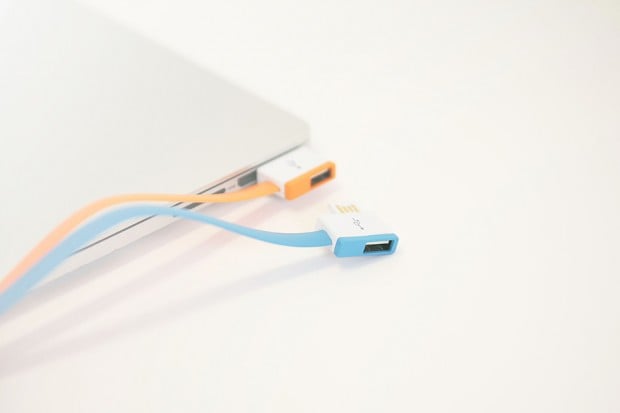 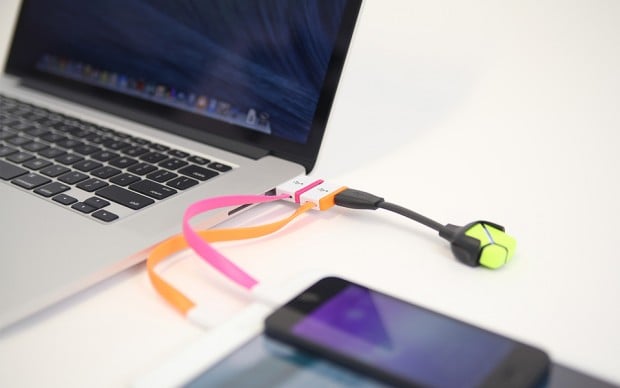 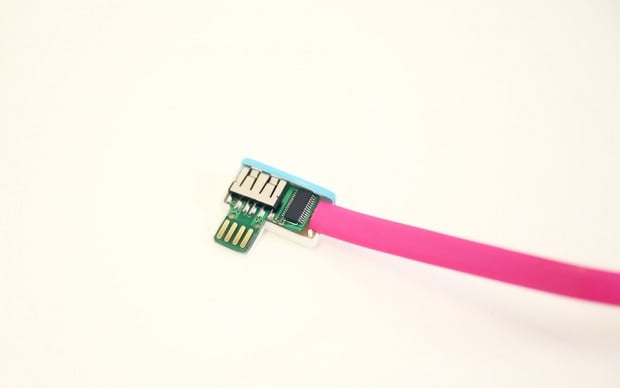 Gonglue Jiang designed the InfiniteUSB back in 2009. His concept went viral shortly after it won an iF product design award, which motivated him to try and turn it into an actual product. Now he and his colleagues have partnered with USB cable maker VojoTech to produce InfiniteUSB.

Pledge at least $10 (USD) on Kickstarter to get an InfiniteUSB cable as a reward. You can choose from a USB-to-microUSB, USB-to-Lightning or a male USB-to-female USB connector.