You might not know it, but landing a spacecraft on another planet is an imprecise proposition for NASA right now. Take the Curiosity for instance; the landing area that NASA was targeting to hit with the lander was massive at 12 miles by 4 miles. The scientists in charge of the mission simply had no way to be more accurate than that with the landing. 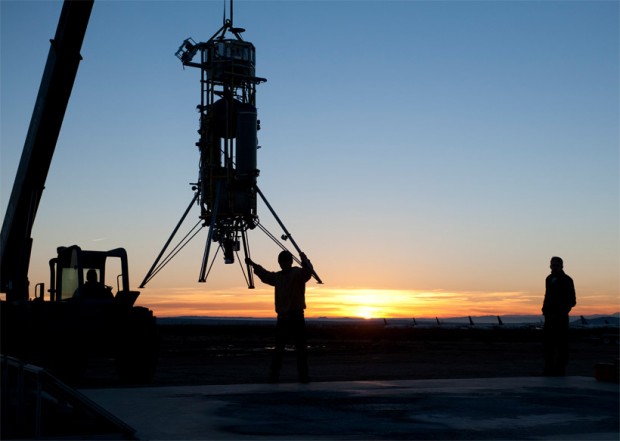 That isn’t good enough for NASA, and it has conducted another successful flight test of the ADAPT, or Autonomous Descent and Ascent Powered-flight Testbed. This craft has some cool tech inside that will allow future NASA missions to Mars and beyond to land with a high degree of accuracy. 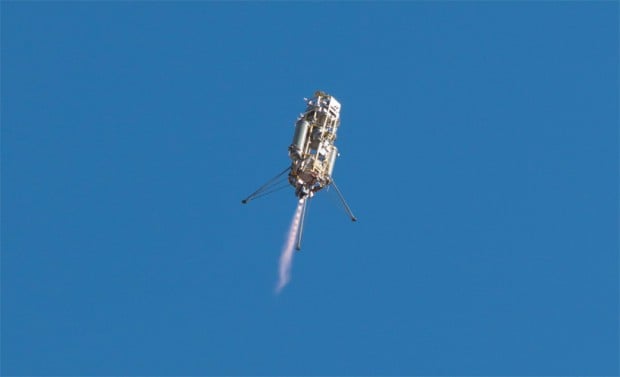 The ADAPT platform is based on the Masten XA-0.1B Xombie vertical launch and landing rocket. It is packed with two systems, which were both tested on the latest flight. Those systems are the Terrain Relative Navigation with a sensor called the Lander Vision System (LVS), and the Guidance for Fuel-Optimal Large Diverts (G-FOLD) algorithm. Once the system is perfected, future spacecraft heading to Mars might be able to land precisely where scientists want it to land. 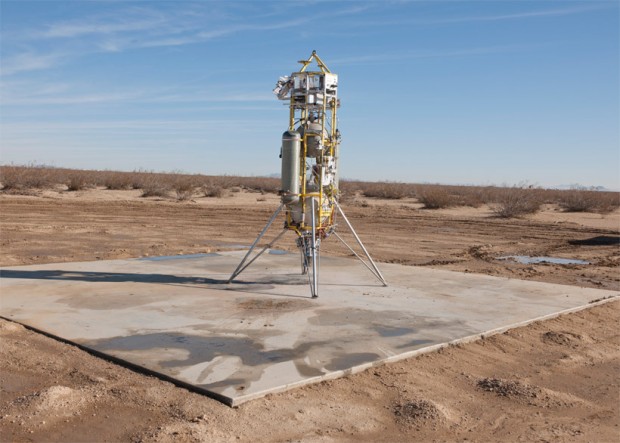 “No previous Mars lander has used onboard surface imaging to achieve a safe and precise touchdown, but a future spacecraft could use LVS and G-FOLD to first autonomously determine its location and then optimally fly to its intended landing site,” said Nikolas Trawny, ADAPT’s principal investigator at JPL. “All of this happens on board, without human intervention, and in real time.”