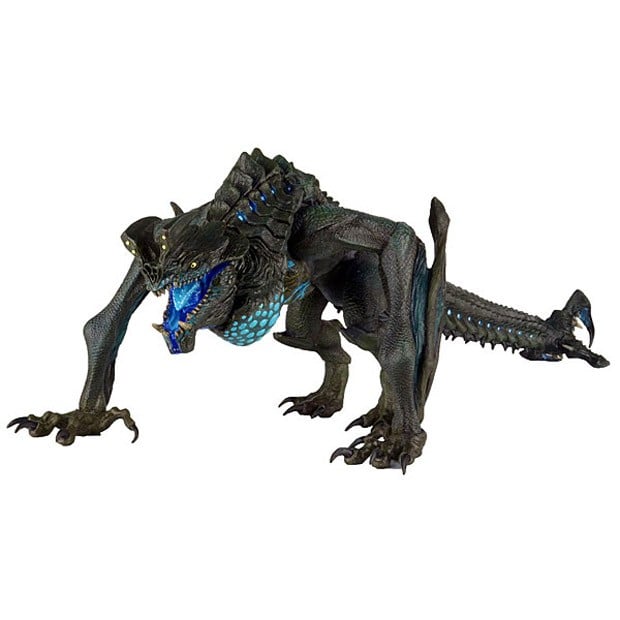 The action figure has over 30 points of articulation including a fully poseable tail. It also ships with a removable tongue that shoots that nasty blue acid that could dissolve anything in the movie. 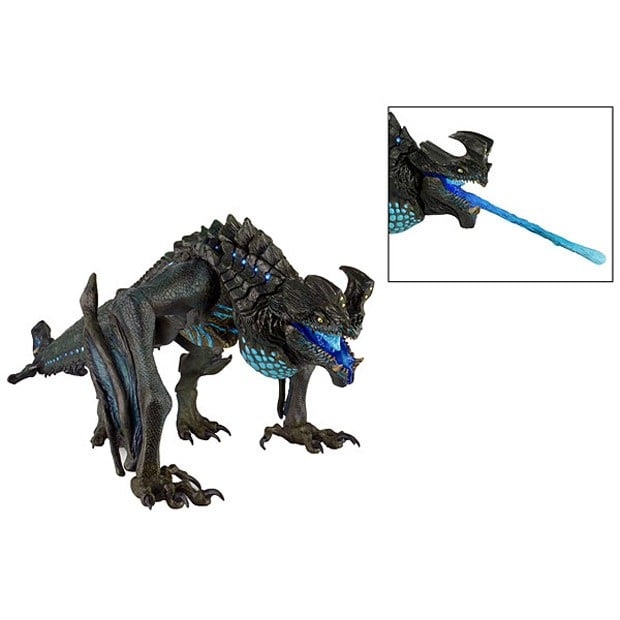 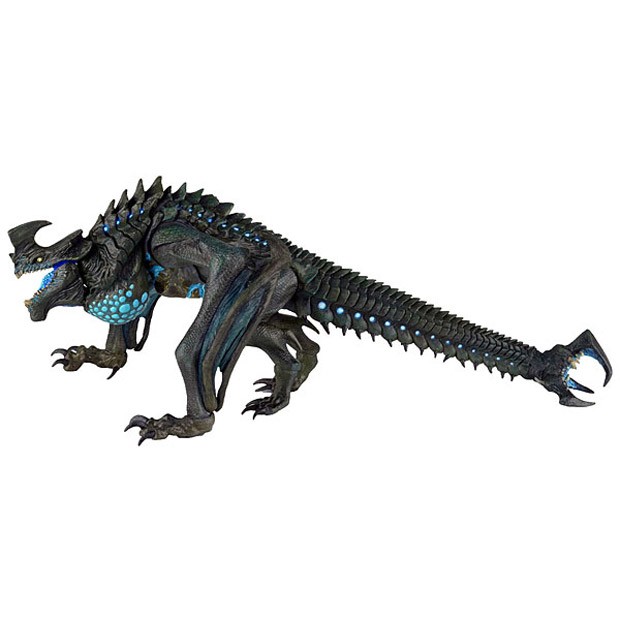