Ground control to Major Tom. Your beer looks very different today. Ground Control is an imperial stout brewed by the Ninkasi Brewing Company in Oregon. The space part is because it is made with yeast they sent into space. Wait. I can’t get into space but yeast can? WTH? I’ll never get off this rock! 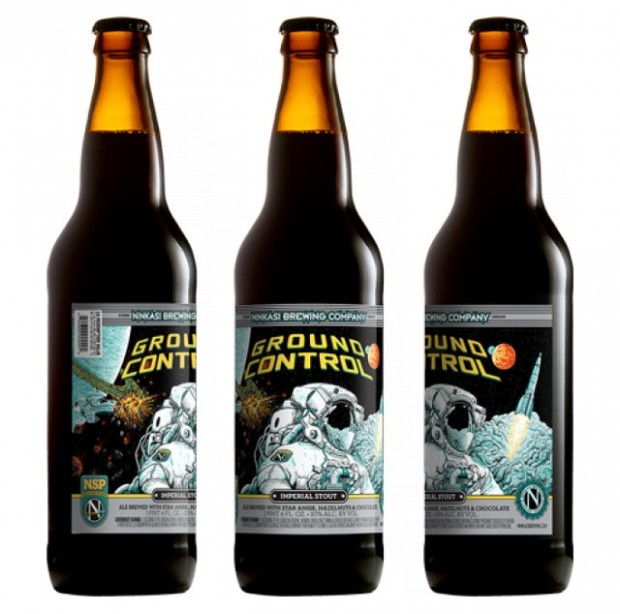 It hasn’t been easy making a beer with space-yeast. The first batch they sent into space last July was lost in the desert after it returned to Earth, but luckily in October, six vials successfully traveled into space and came back again.

We better hope that alien microbes haven’t contaminated the yeast. God only knows what’s going on in the desert where they lost the stuff. It’s probably terraforming our planet right now.

[via Popsci via Geekologie]