Redditor Lauri Hakkarainen aka b10nik wanted to have an excuse to buy a mechanical keyboard, so he thought of turning it into a computer by installing a Raspberry Pi 2 inside. Even though his Project Kiiboard turned out to be a bit complicated, you wouldn’t think that from looking at the unassuming computer, which practically looks just like its unmodified form. 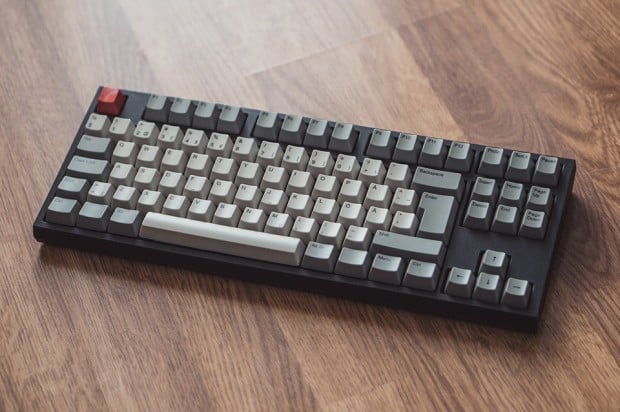 Lauri used a WASD V2 mechanical keyboard as Project Kiiboard’s base. He had to trim the Raspberry Pi and remove some of its parts to make it fit inside the V2. He also had to glue screws to mount the Pi inside, and the wiring looks like a mess, but overall Lauri got nearly exactly what he wanted. The backplate for the Pi’s connectors was 3D printed but it blends so well with the rest of the V2. He also succeeded in adding a switch that let him choose between using Project Kiiboard as just a mechanical keyboard or as a standalone Raspbian computer. The only thing that he originally wanted but wasn’t able to keep was the Pi’s Ethernet port. There just wasn’t enough space inside the keyboard for it. 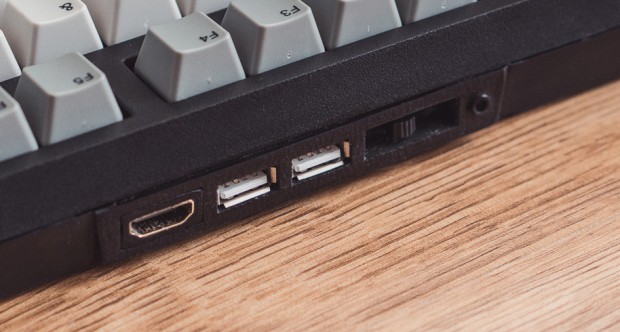 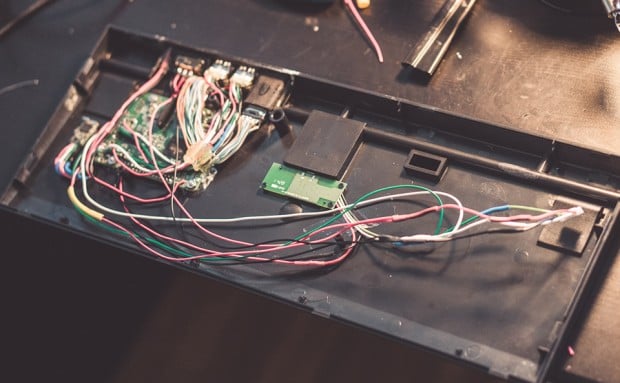 Clickity clack to Lauri’s blog for his full build log.