Alice in Wonderland Door Knob Lets You into Bedroomland

I watched plenty of Disney cartoons growing up and while many of them were sad, I liked most of them. One of the Disney cartoons I hated was Alice in Wonderland. I found that cartoon very creepy with the Cheshire Cat that clearly wanted you dead and a queen that wanted to lop off your head. 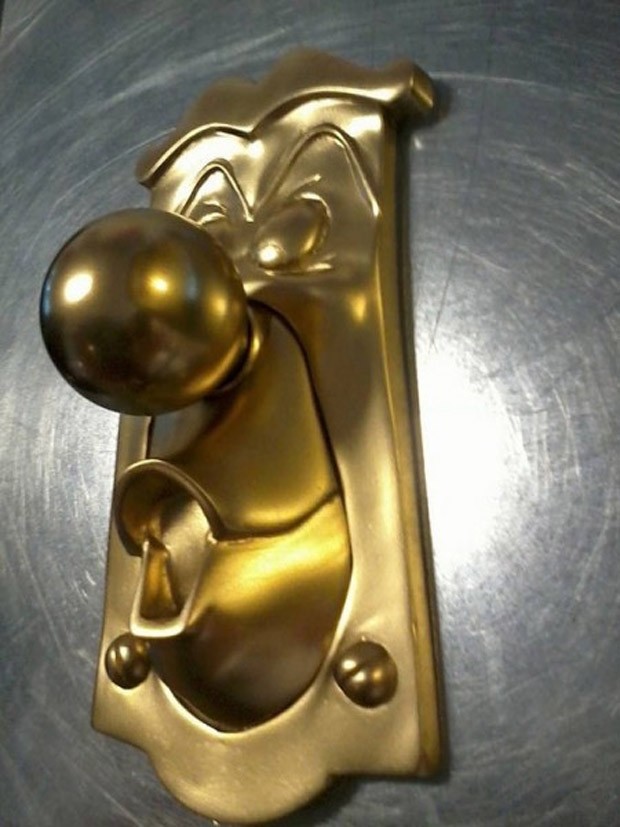 For some reason, the thought of inanimate objects coming to life and talking to you is very creepy to me, which is why one of the parts of that cartoon that sticks out in my mind is the talking doorknob. Some of you might like Alice in Wonderland and if you are turning your bedroom or a kid’s room into something Disney themed, this is the doorknob for you. 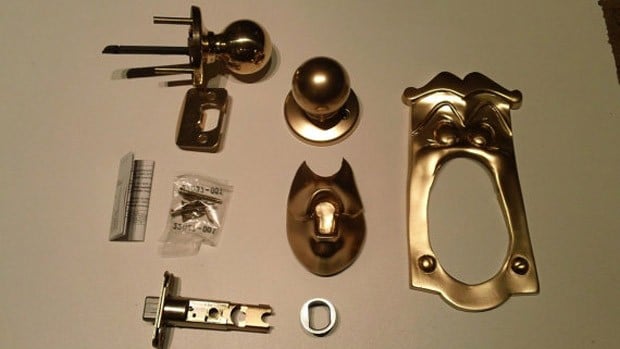 It looks just like the talking knob from the movie, and it actually works. It’s available to purchase on Etsy for $85(USD) and it’s made from some sort of resin material that promises to last.