I’m not much of a hunter because I don’t like shooting things in real life that are living and breathing. I do like games that let me shoot things though. One of those games that I enjoy playing when I am at the theater waiting for my movie to start is the arcade version of Big Buck Hunter. 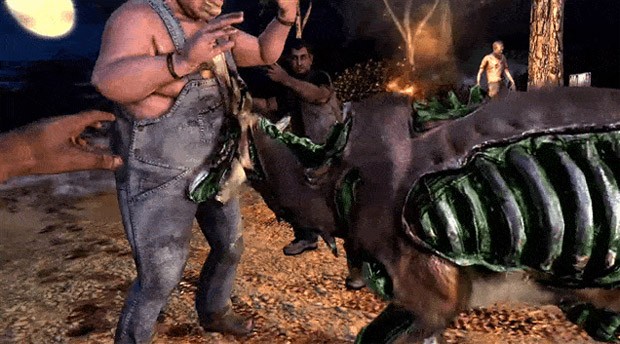 A new version of that game is coming called Big Buck HD Wild and it has zombies. The zombies and zombie deer turn up in the game mode called In Case of Zombies: Doe of the Dead. 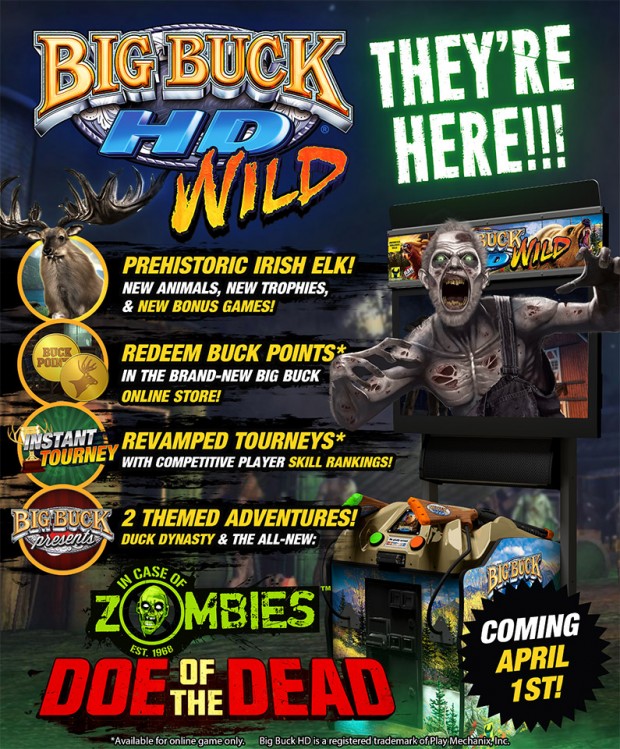 In addition to zombie deer, it has zombie rednecks too. You can even blast some zombie raccoons and chickens. I’ll certainly be on the lookout for this game.