A couple of years ago, Autodesk 123D released Creature, an iPad app that makes it easy to create single piece 3D characters. This month the company released Tinkerplay, a mobile app that lets you design poseable characters and prepare them for 3D printing. Fortunately, Tinkerplay is available not just for iOS but on Android and Windows devices as well. 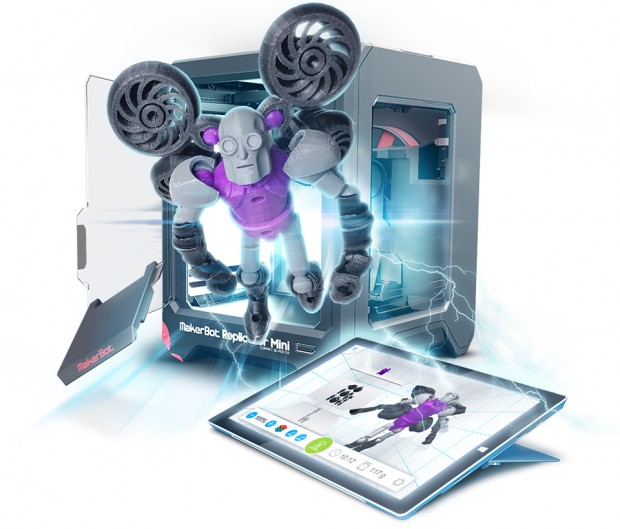 Most of Tinkerplay’s features are intuitive enough for kids to understand and use. You can pick from a roster of pre-designed characters or start from scratch, safe in the knowledge that the parts fit perfectly with each other. The app has a strict order of part placement, which is done by dragging and dropping from the toolbox onto the build area. After you’ve built the character, you can customize it by changing its color and textures. 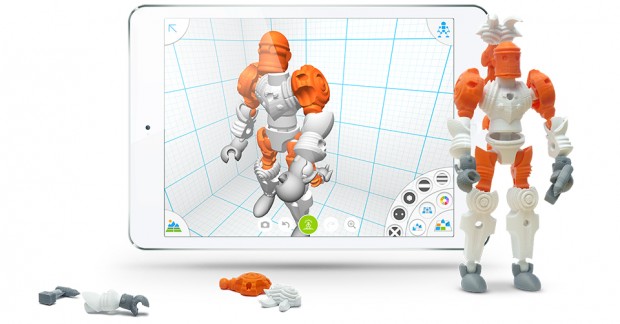 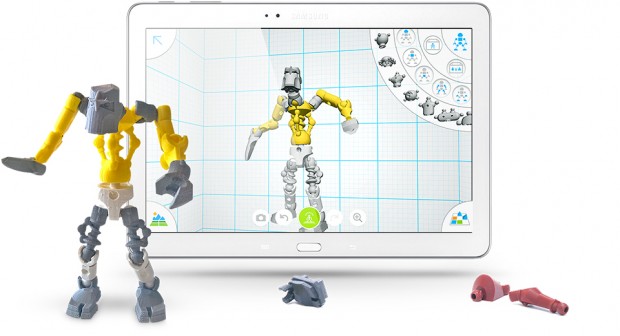 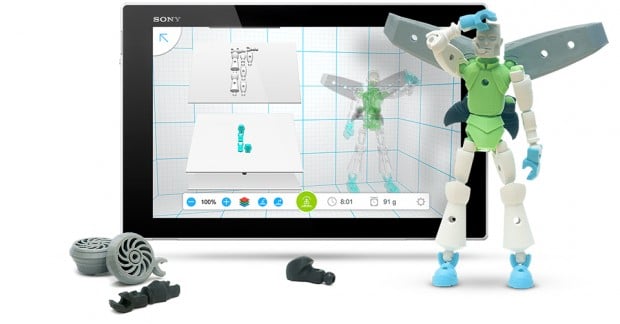 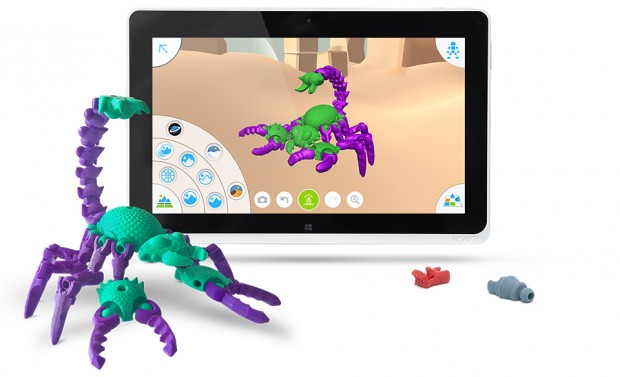 When they’re done designing their characters, kids will most likely need the help of adults to 3D print their creation. YouTuber Gadget Addict has a great demo of Tinkerplay, which you can watch below. You can skip to 6:38 to see Tinkerplay’s export setup and to 10:26 to see Gadget Addict’s 3D printed action figure.

How awesome is that? I think Autodesk 123D should consider releasing this on Steam and on consoles, perhaps with licensed characters as optional purchases. Tinkerplay is available for free from the App Store, Google Play, Windows Phone Store and Windows Store.