Back in the day, I remember sitting in the theater watching the original Matrix movie and coming out thinking it was the most awesome movie ever. One of the best shootout scenes ever put on film was the slow-motion, wire-fu lobby shootout. The second and third films in the franchise never matched that movie magic for me and mostly just made me mad at how crappy they were compared to the original. 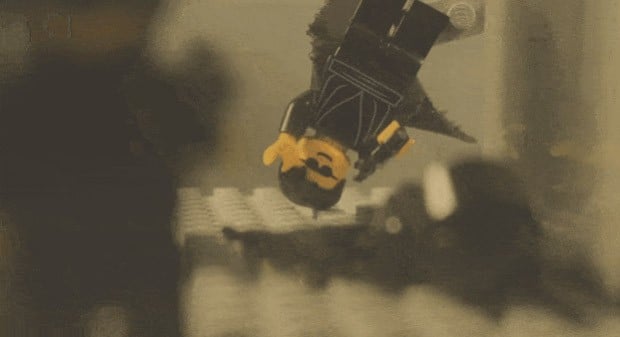 LEGO animator Snooperking has recreated the lobby shootout in LEGO stop-motion glory. It’s cool and you want to see it. He even edited the ending to make the movie make more sense.

Check out the video for yourself. There is some serious minifig carnage to be seen here.