Japanese company Plen Project recently unveiled the next version of its Plen hobby robot. Plen2 is not only more affordable than its predecessor, it’s open source too. Plen Project will even release the 3D files for its parts, so you can print it in any color and even modify it if you want. 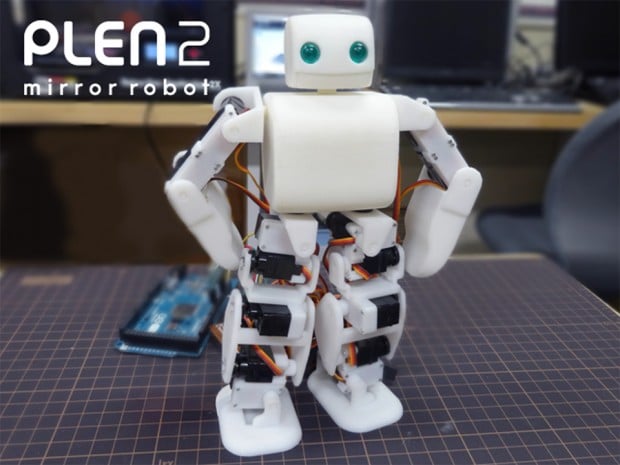 Plen2 measures about 8″ when assembled and has 18 joints. Its control board will have two versions, one compatible with Arduino and one that supports the Robot Operating System (ROS) Middleware. 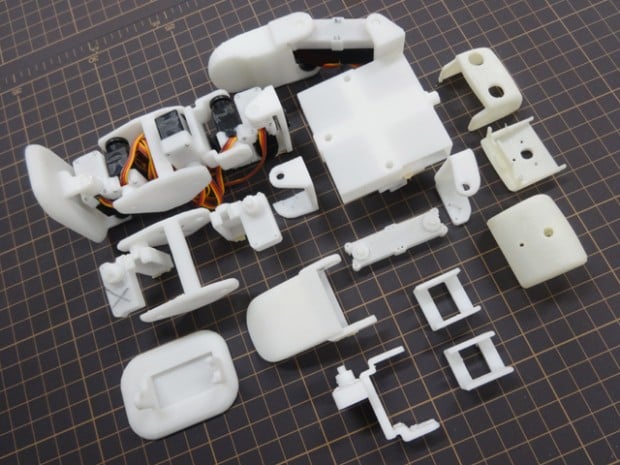 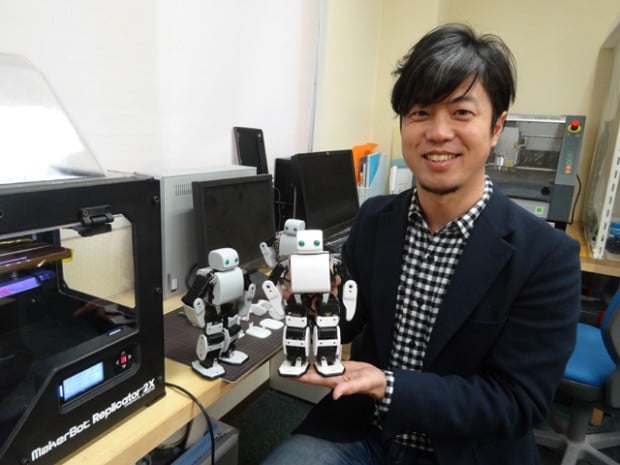 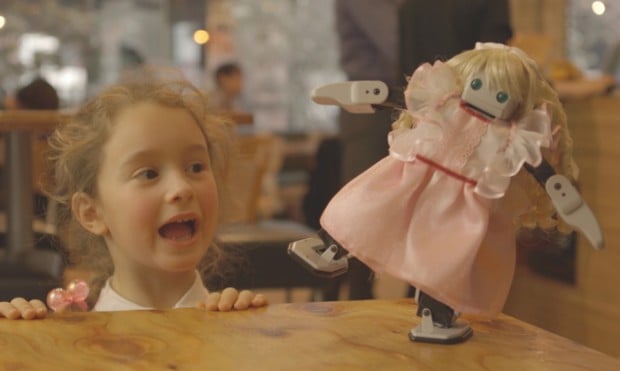 Pledge at least $699 (USD) on Kickstarter to receive a Plen2 kit as a reward; pledge $799 if you want to receive an assembled and tested robot.