This awesome LEGO turntable was created by Korean brick enthusiast Hayarobi, and it is fully functional. He built it for the 2014 Seoul Brick Pop Art Exhibition. 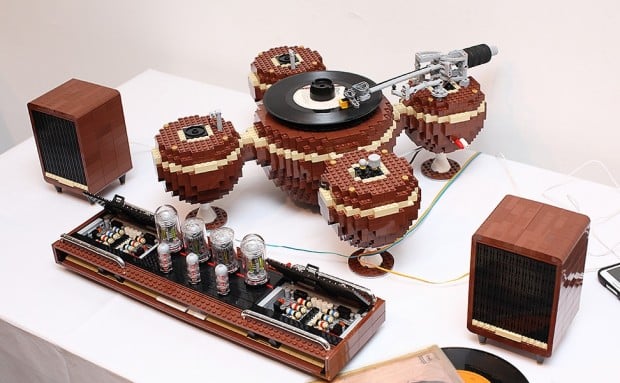 This turntable is called “The Planet” and is made of 2,405 bricks. It’s powered by a LEGO Power Functions Battery Box and uses an M-Motor. About the only part that isn’t LEGO is the Audio Technica phono cartridge. 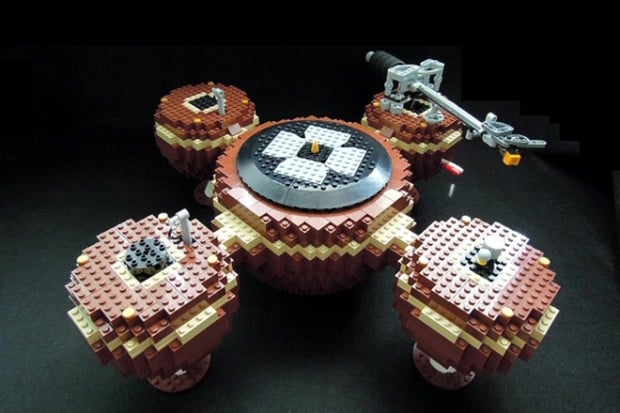 It’s basically an entire LEGO stereo system since it has a matching tube amp and matching LEGO cases for the speakers. 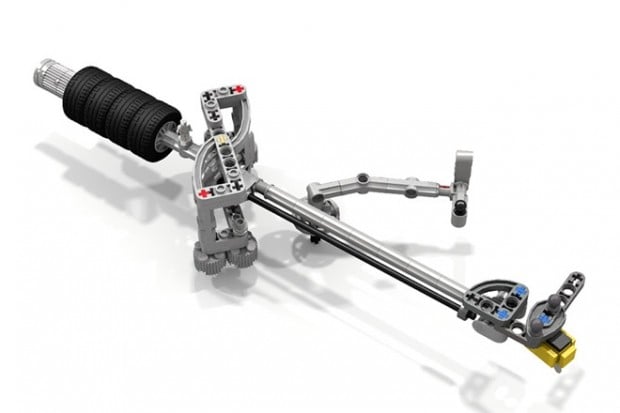 It never ceases to amaze me how many cool things that talented people can build using LEGO. I wish I could buy stuff like this, but sadly it isn’t for sale.

[via HUH. via Boing Boing]