Scissors and cutters are indispensable crafting tools. They’re versatile, straightforward and cheap. But Perry Teri Toys thinks it has a better alternative – a colored pen with a small blade on its tip. Called the ColorCutter ShapeShark, the marker and blade combo makes cutting as easy as drawing. 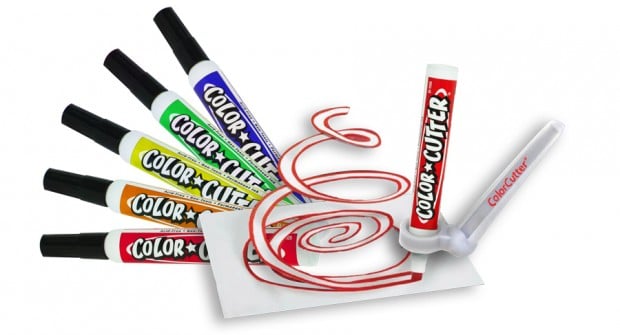 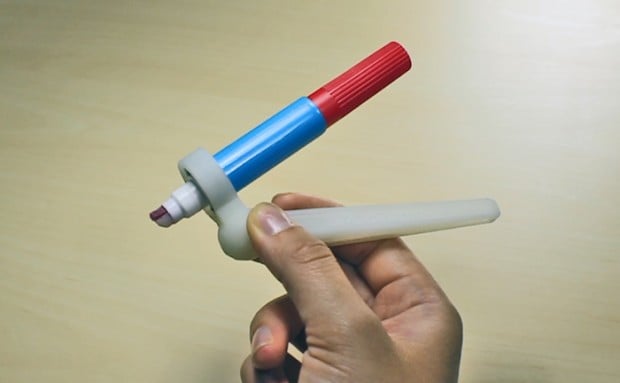 The ColorCutter ShapeShark comes with an attachment called a spinner, which appears to help angle the blade into paper. That’s because the colored tip is slightly longer than the blade as a safety precaution. The spinner also has a bearing that makes it easy to make curved cuts.

As of now, Perry Teri Toys only has colored markers lined up but it’s considering releasing an inkless version so you’ll be able to cut without drawing. Pledge at least $15 (USD) on Kickstarter to receive a ColorCutter ShapeShark set, which includes five markers, one spinner and a cutting mat.