Pray That These Praying Robots Don’t Kill Us

Artist Kal Spelletich has created this series of strange life-size “praying robots”. What the heck is he doing? Surely he knows that humans are the ones that should be praying. Praying that robots don’t kill us all deader than dinosaurs. Silly Kal. 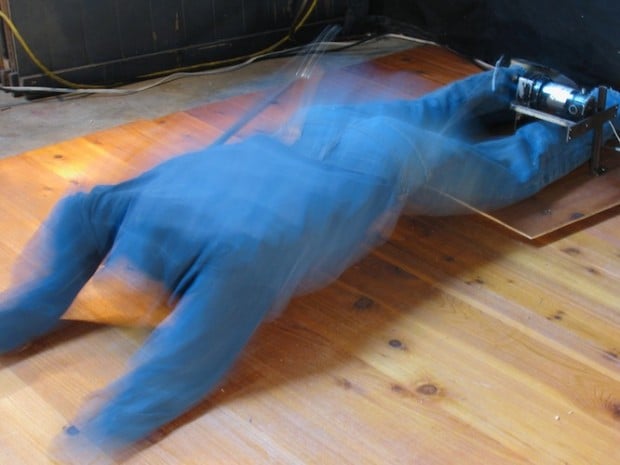 These robots mimic various forms of prayer and will be shown at his upcoming exhibition called Intention Machines. The kinetic sculptures include a whirling dervish and a genuflecting robot. They are covered in the clothing of people who have profoundly affected Spelletich during his human existence. 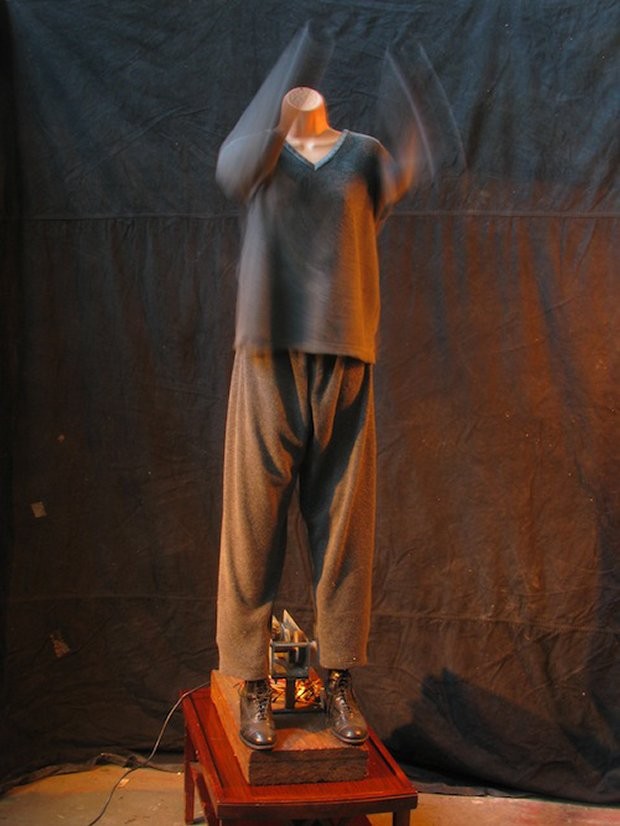 The exhibition takes place April 11 to May 23, 2015 at Catharine Clark Gallery in San Francisco. These robots should be praying to us humans, since they wouldn’t exist without us. Instead, they are probably praying for our Terminator style Judgment Day. 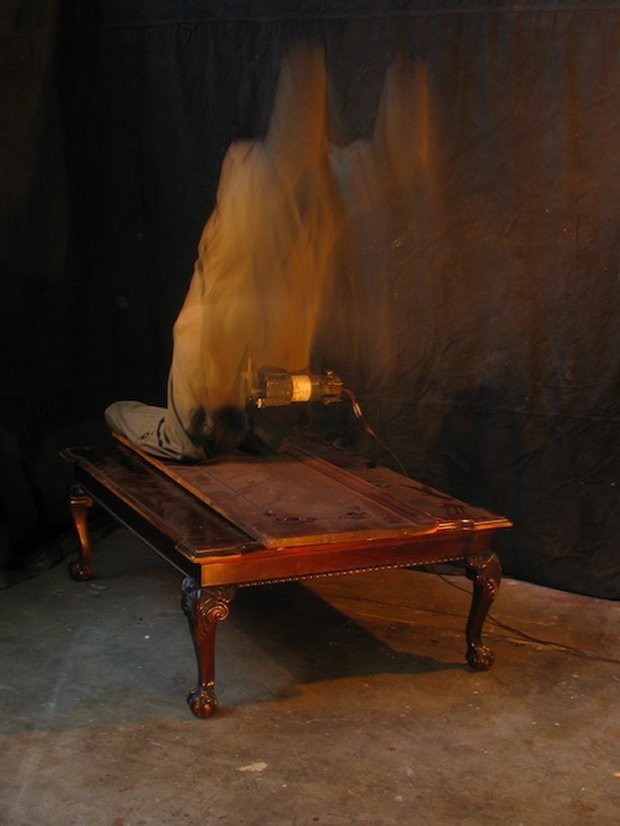