Funko recently debuted their new Dorbz line and they really are totally adorbz. They already announced a Guardians of the Galaxy Dorbz series and now they’re adding these new Batman Dorbz. I’m calling them the Dorbz Knight collection 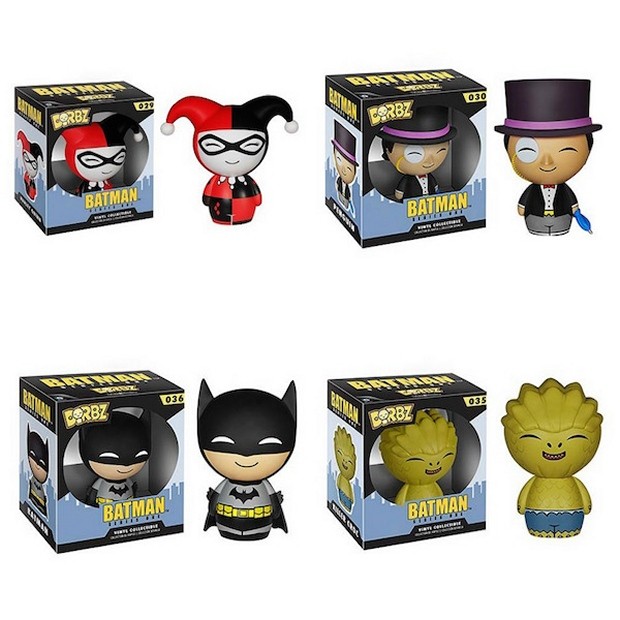 I’m not sure which I like best since they are all so cute. I’d probably have to go with Batgirl and The Penguin with his little monocle. You can’t get just one. You have to collect them all. They are just that cute. 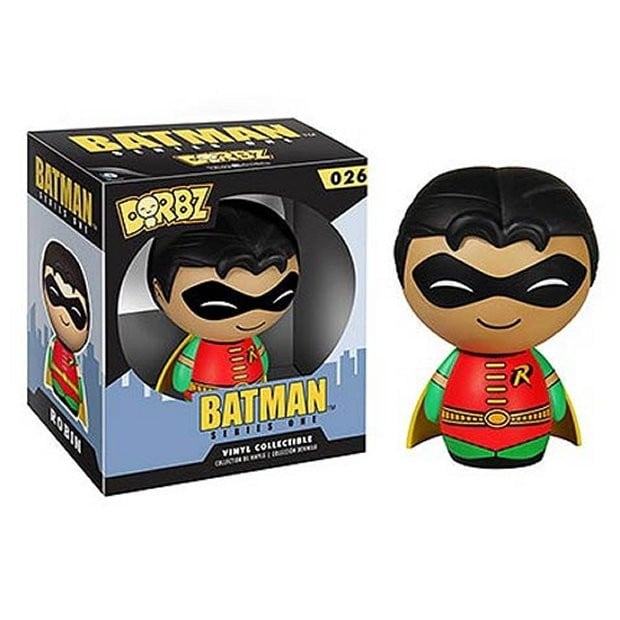 These little guys are only $8.99 from Entertainment Earth. Pre-order them now for July shipment. 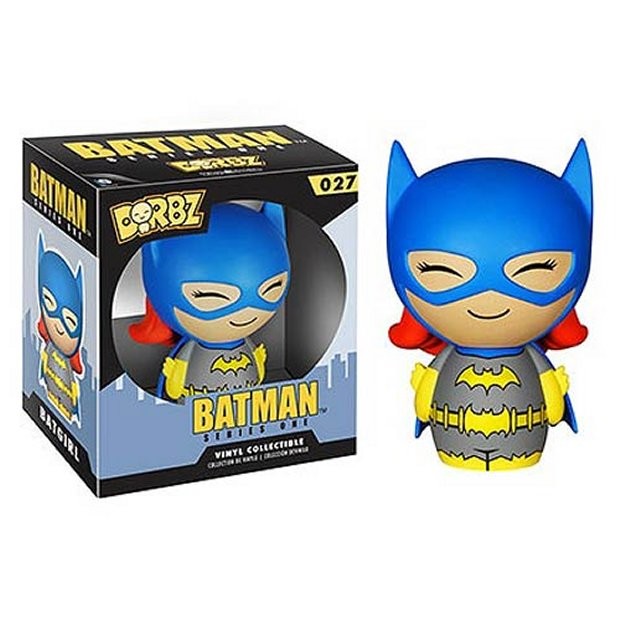