Insight Editions made a replica of the one book that you should absolutely judge by its cover. The officially licensed Monster Book of Monsters replica looks just like the prop used in the movie adaptation of Harry Potter and the Prisoner of Azkaban. 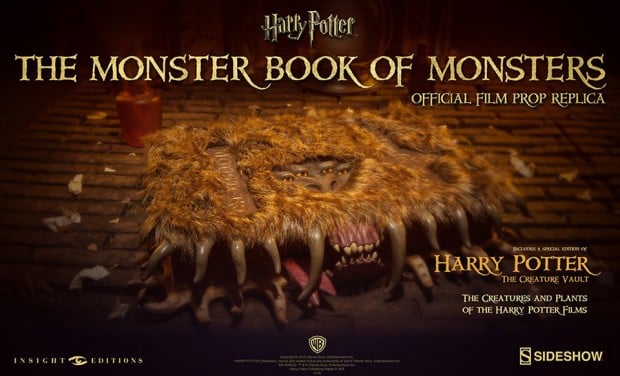 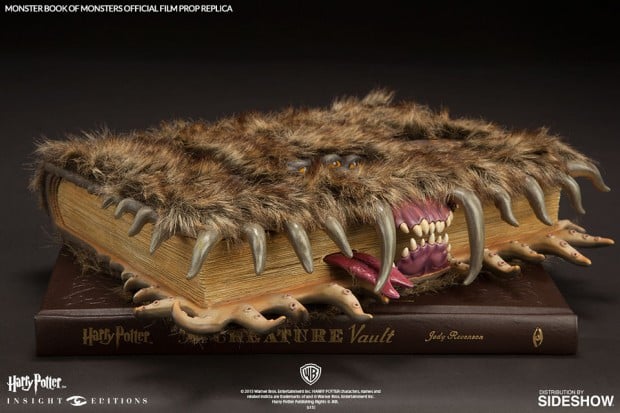 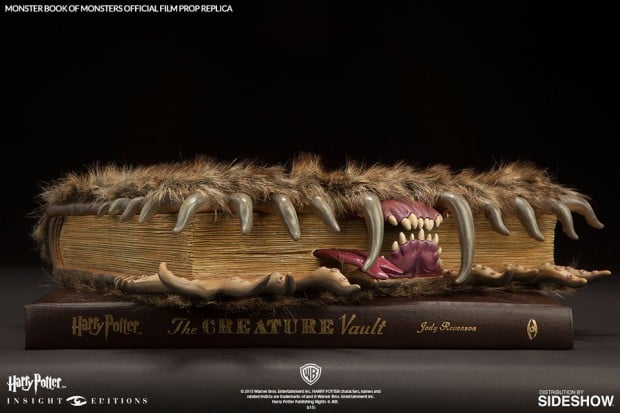 According to MuggleNet, the replica’s appeal only extends to its appearance because it’s actually hollow inside. Fortunately, it comes with an actual book called Harry Potter: The Creature Vault, which contains information, art and pictures of the creatures in the Harry Potter films. You’ll also get two posters and “an interactive Eyelops Owl Emporium catalog.” 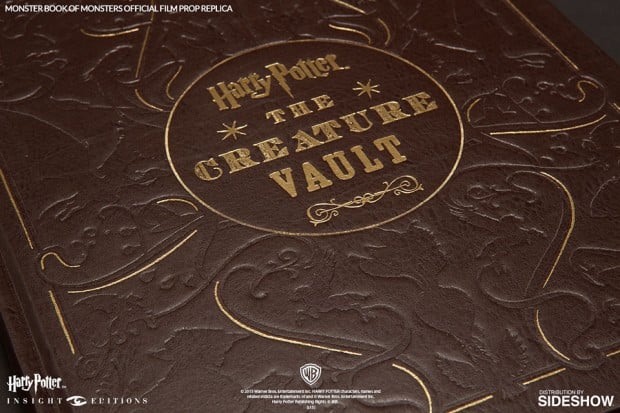 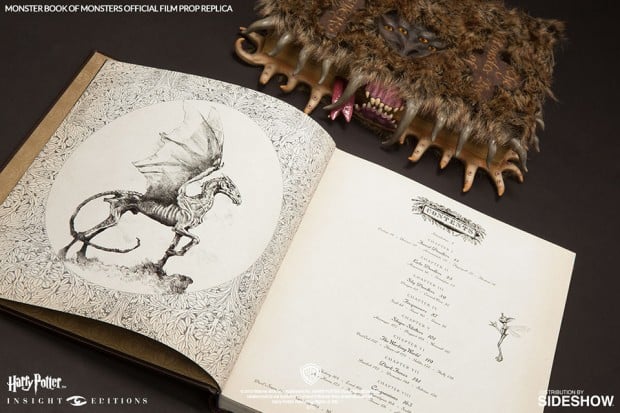 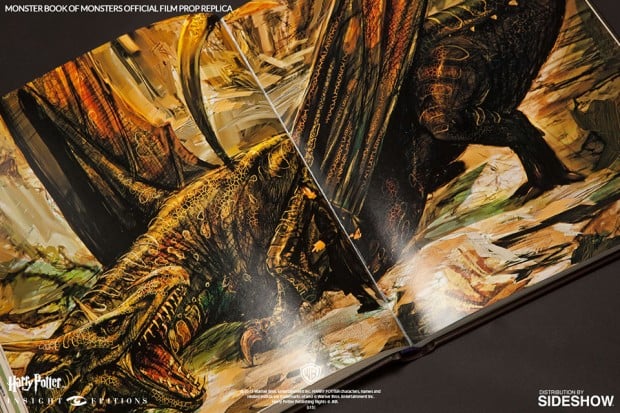 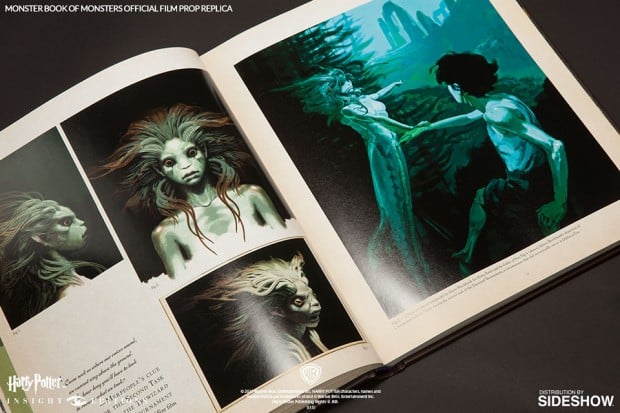 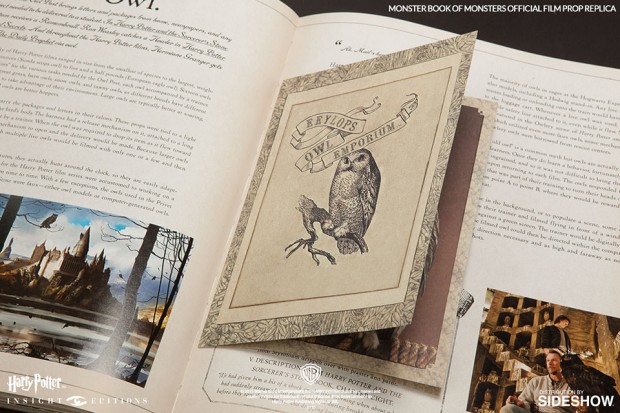 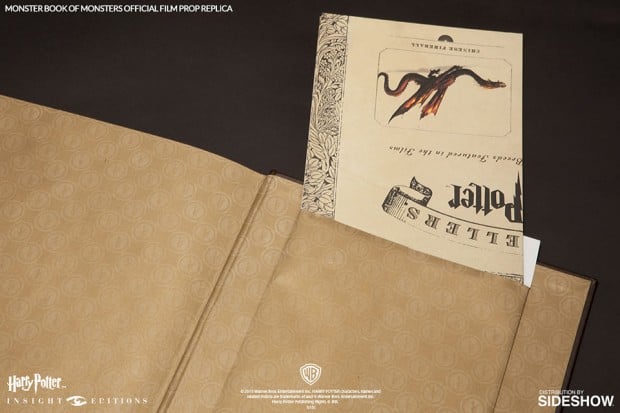 Stroke your wallet and pre-order the Monster Book of Monsters replica from Sideshow Collectibles for $295 (USD). I wonder if there are details about the book inside itself.

Chevrolet Shows Blazer-E with an Electric Crate Motor and Battery