One of my favorite Star Wars characters has always been Boba Fett. If you are a Star Wars fan looking to decorate a geek cave, check out these wall sconces. 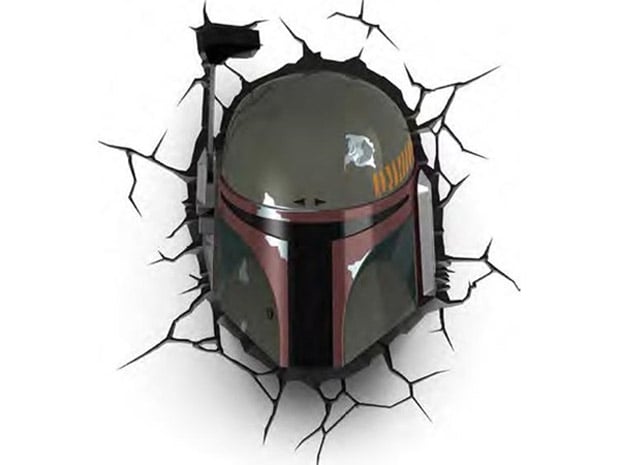 It’s almost as if you captured the bounty hunter, lopped off his head, and mounted it on the wall. Or more like his backpack malfunctioned and sent him smashing face first into your building. There are also Yoda and Darth Vader lights if you’re not into Fetts – though I’ve never been a fan of Yoda myself. 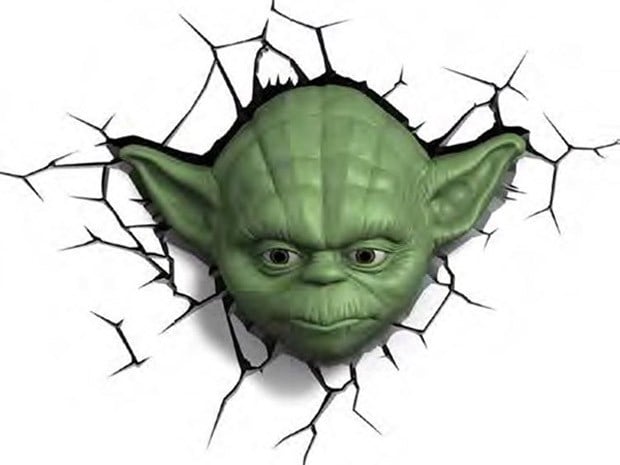 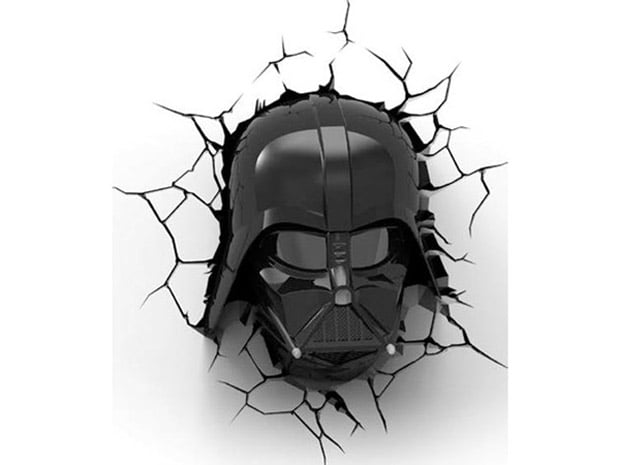 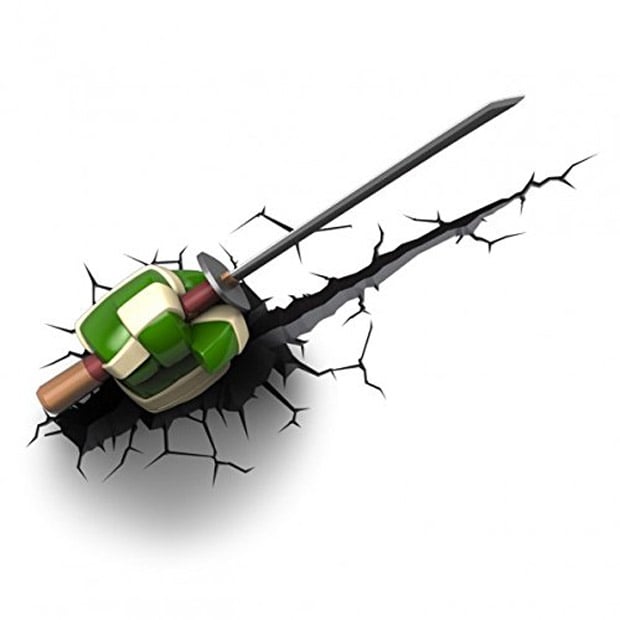 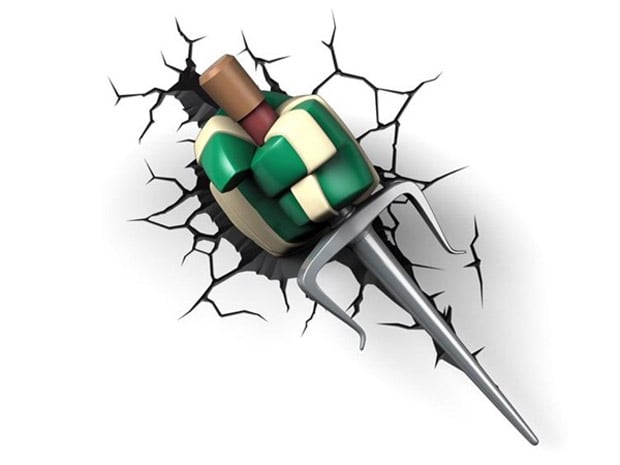 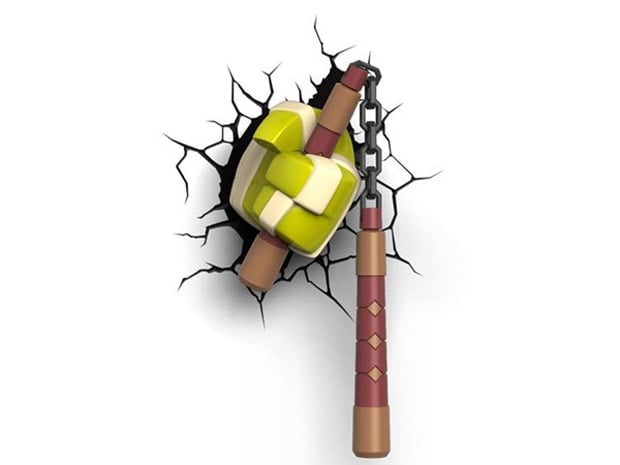 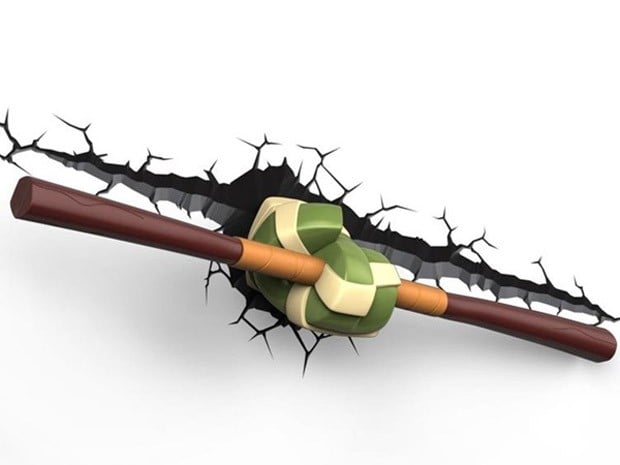 Each of them runs on batteries, so you don’t need to wire them in. They can be found at BigBadToyStore for $30 to $40 (USD) each.