Hoth Bedroom Mansion Is a Great Way to Spend $15 million

It would be great to be rich. You could have all the exotic cars you want, and your mansion could be filled with awesome themed rooms. If you have about $15 million lying around, you might want to drop that dough on this awesome California mansion. 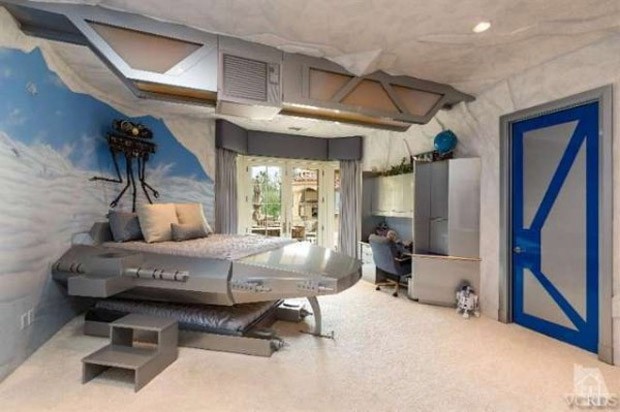 Inside there are a bunch of themed rooms from a dining hall that looks straight out of Game of Thrones to a pirate room with a ship bed. The coolest room in the house is the Empire Strikes Back themed bedroom shown above, complete with a T-47 airspeeeder bed. 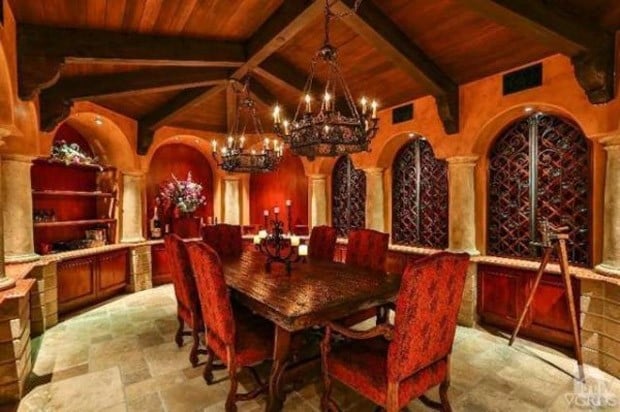 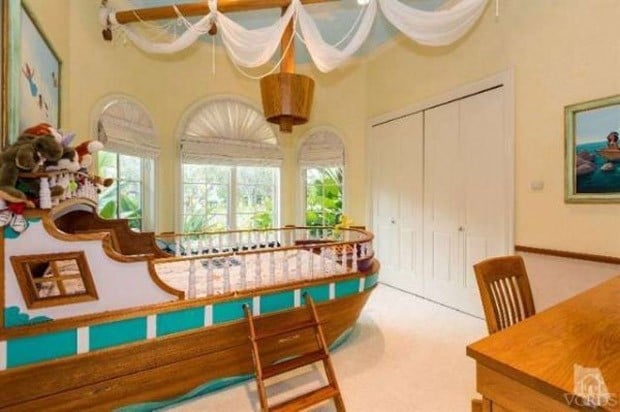 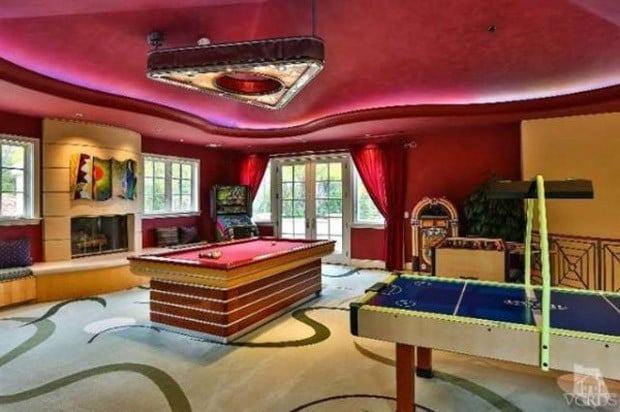 The game room is also really cool. The house has a sweet lagoon style pool in the back yard complete with waterfall. 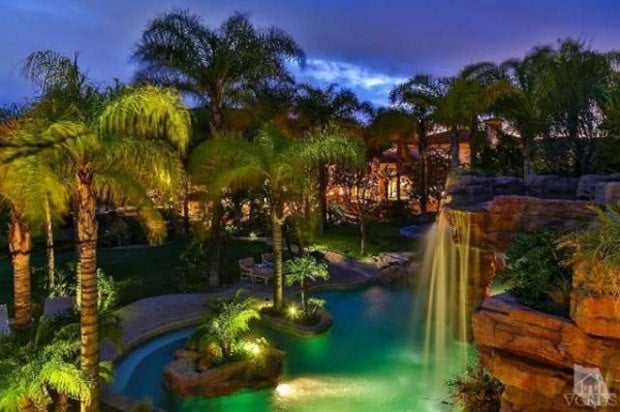