We’ve seen LEGO-compatible iPhone cases, so why not one for Apple’s laptops as well? The Brik Case is compatible with MacBook Air and MacBook Pro models released in 2013 or later. It works not just with LEGO but with Mega Bloks, PixelBlocks, KRE-O or K’NEX pieces as well. 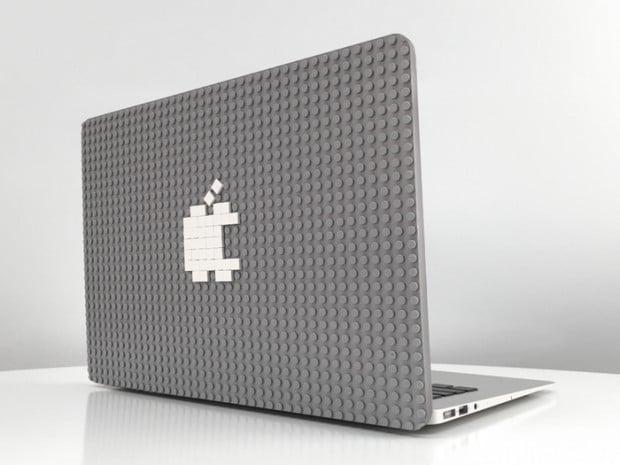 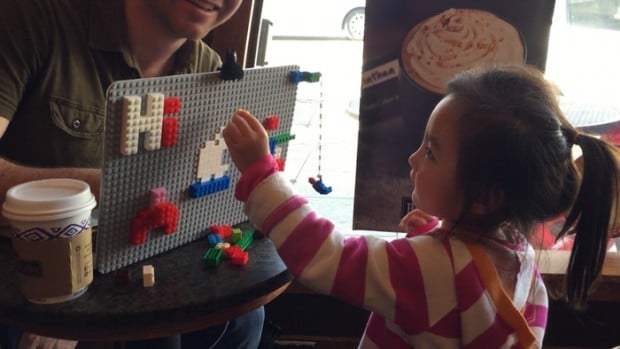 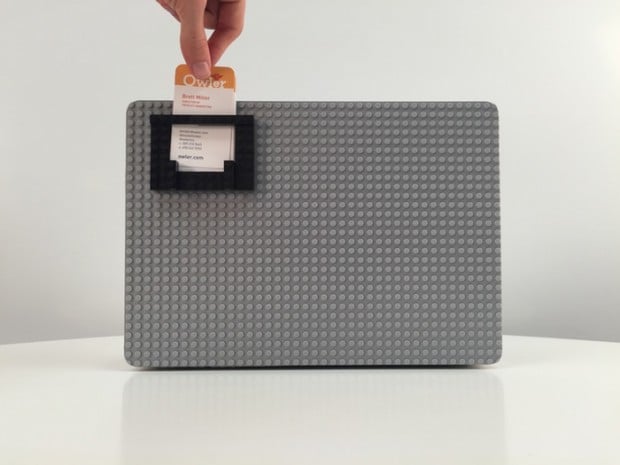 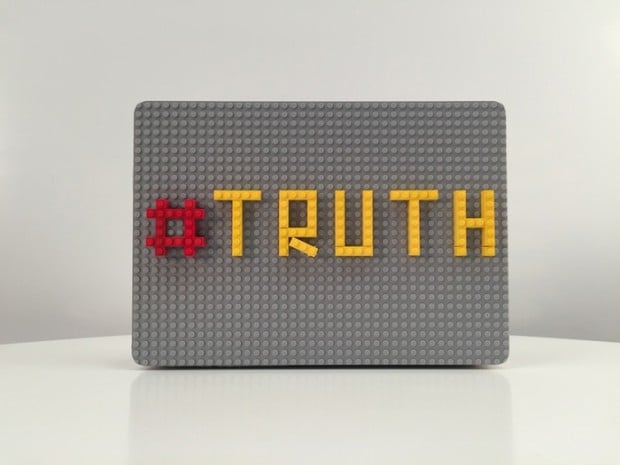 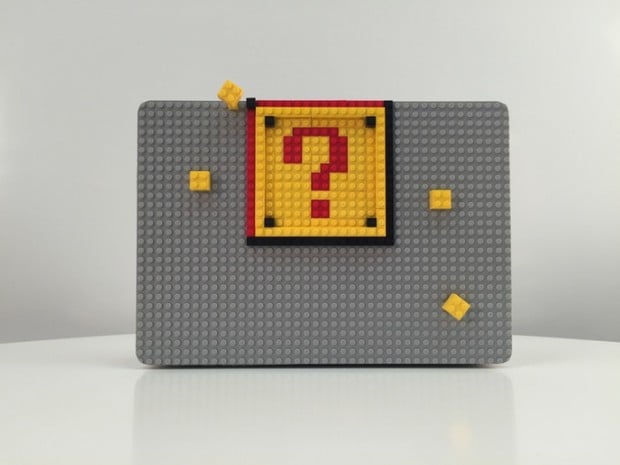 Maker Jolt Team says its case works best with 1×1 bricks. Fortunately the case comes with 100 generic 1×1 bricks, so all you’ll need is a bit of creativity and you’re good to go.

Pledge at least $30 (USD) on Kickstarter to receive a Brik Case as a reward.