ThinkGeek has what may be the greatest way to access your favorite games on Steam. It’s called the Steam-Powered Gaming Cabinet and it is literally powered by steam. Archer would have a field day with this thing. It is an officially-licensed Steam machine gaming console and it’s powered by anthracite coal, which isn’t included. 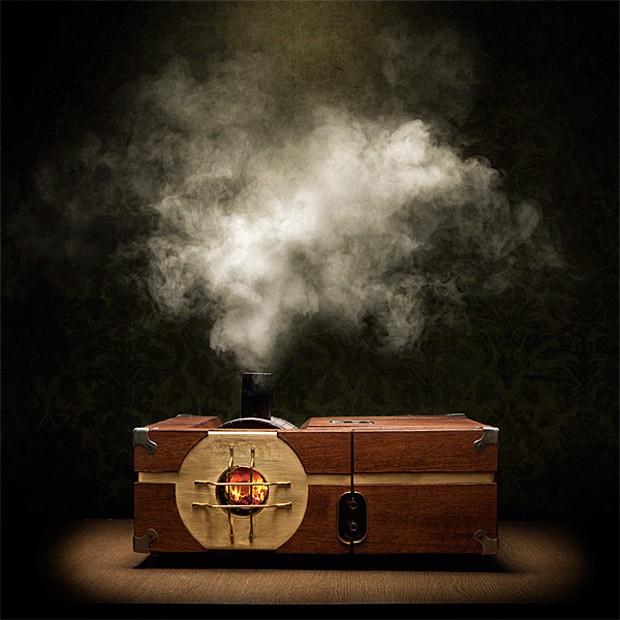 The console itself is highly stylized and is the most awesome thing I have seen in a very long time. It has a boiler viewing window and thermometer. A wired controller has keys that look like they were ripped off an early time machine. The device comes with SteamOS installed, but it can run Linux and other OSes.

Hardware includes an Intel Core 4440 processor an NVIDIA GTX 960 GPU. There are 400 bits of hard-wired memory inside. Power comes from a 1000 btu coal-fired burner and 2000 psi steam vessel. If they would make a steam powered TV to go with this thing, we could play games while camping. That’s enjoying the great outdoors.

Pick one up for $399.99 at ThinkGeek. Sadly, it’s one of ThinkGeek’s April Fools pranks. However, these products have a history of becoming real so we can always hope. 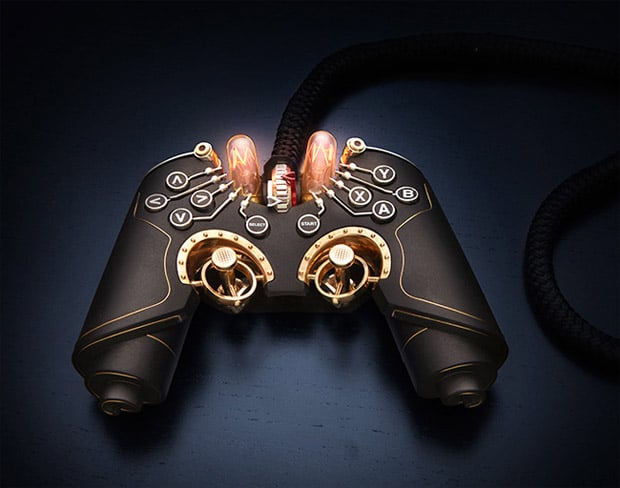 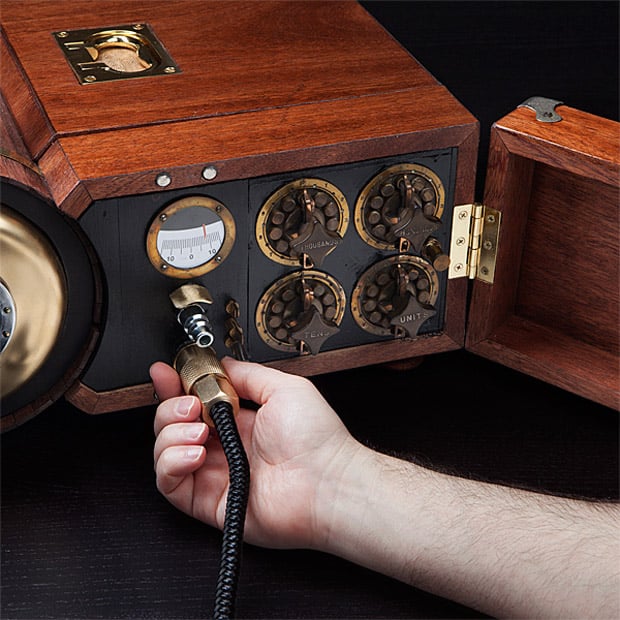