Mark Nathan Willetts submitted his prototype for an Alien Power Loader set to LEGO Ideas, but they rejected it because of the franchise’s violent nature. Which I find weird given that LEGO approved the Exo Suit. At least the Caterpillar P-5000 was originally meant for construction. In any case, Mark still wants to share his set with the world. All he’s asking for is a couple of clicks in return. 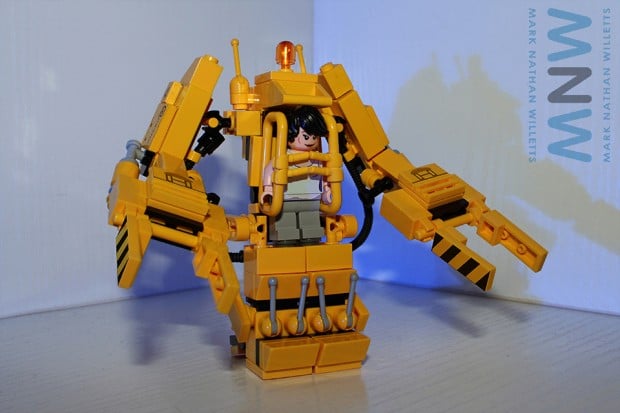 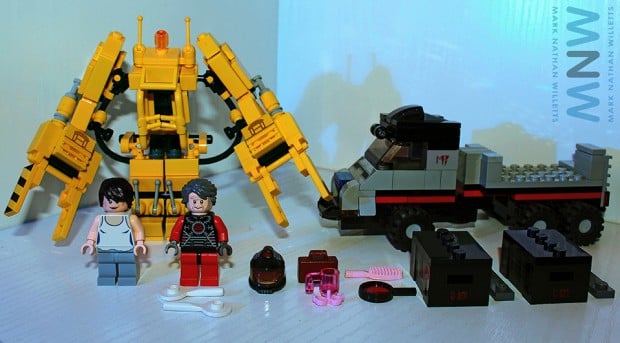 Aside from the cool Power Loader model, Mark’s set also includes a cargo truck with crates and some household items as cargo. He also designed a minifig of Ellen Ripley and the truck’s driver, whom Mark calls Uncle Joe. 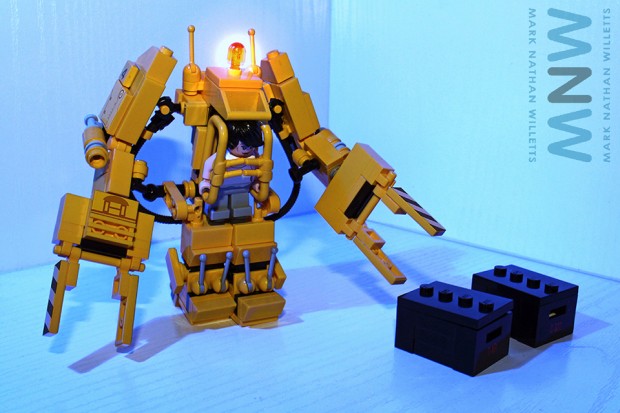 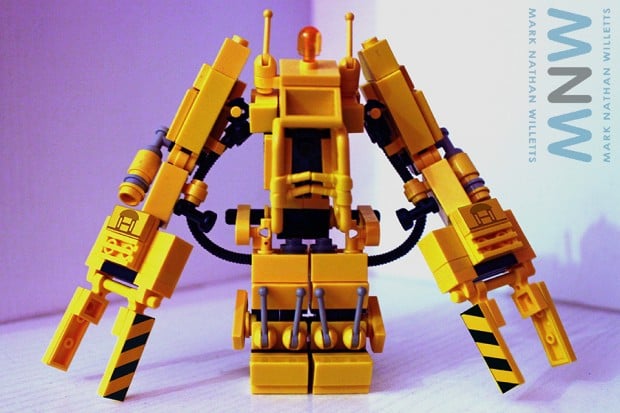 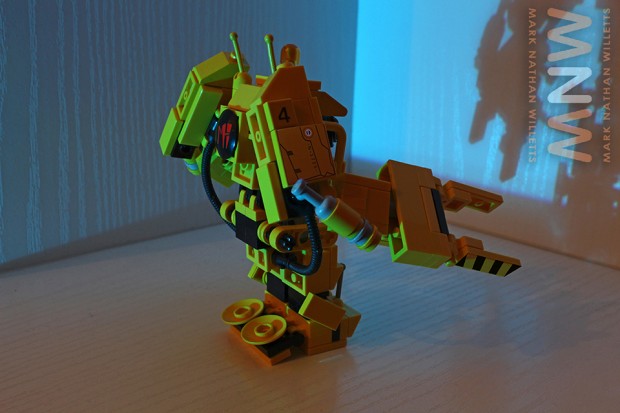 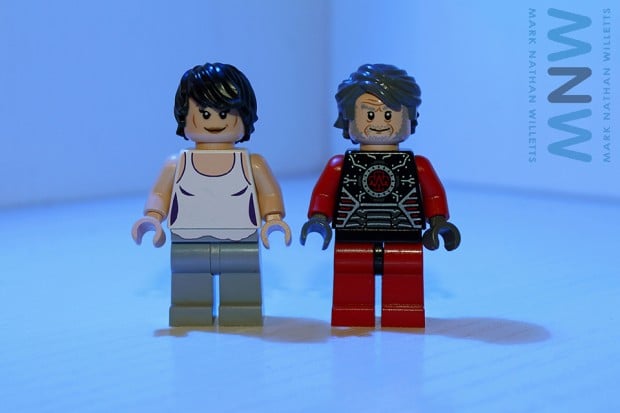 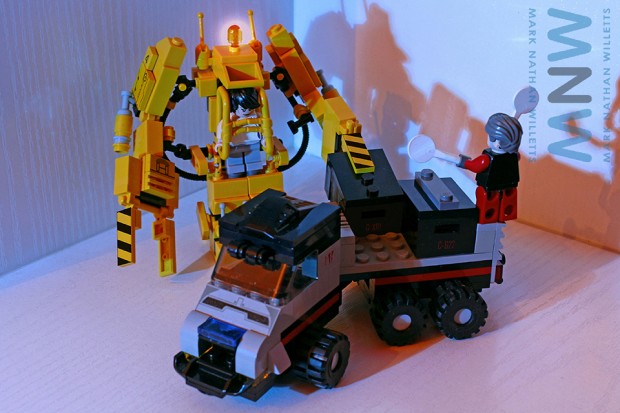 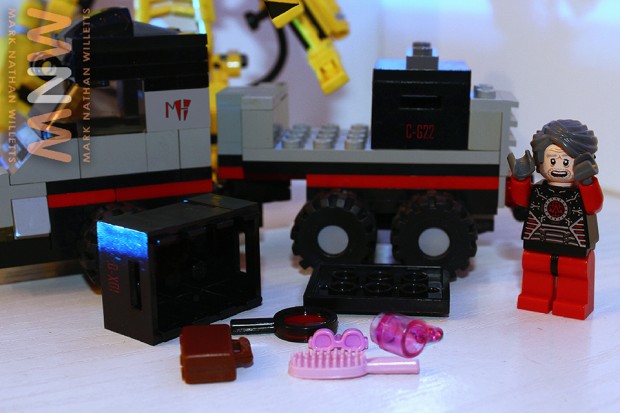 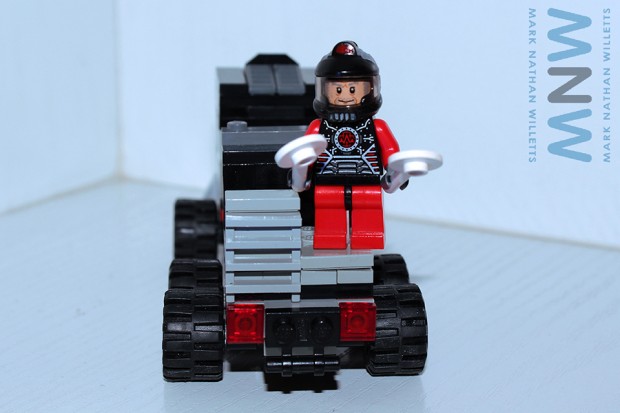 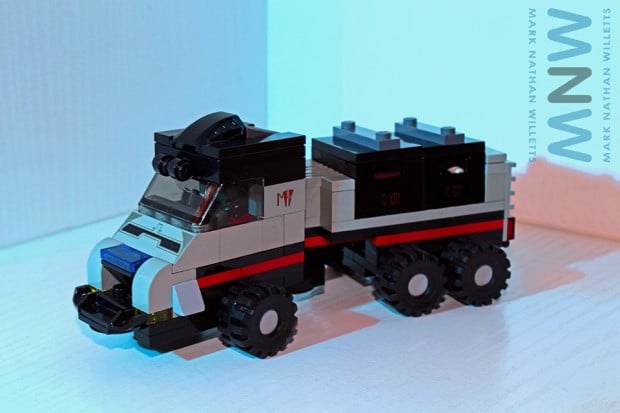 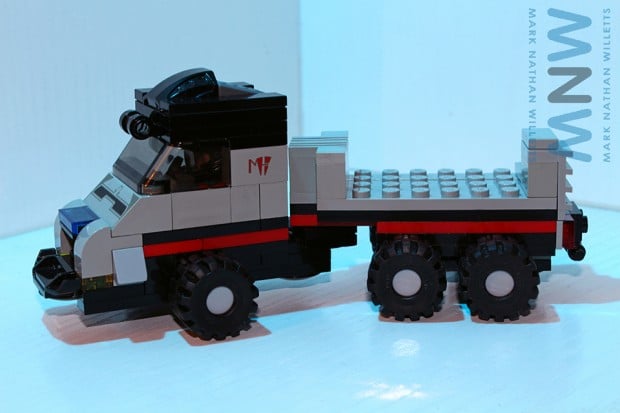 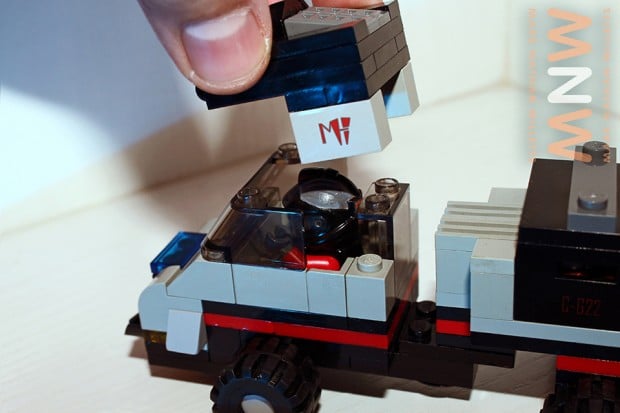 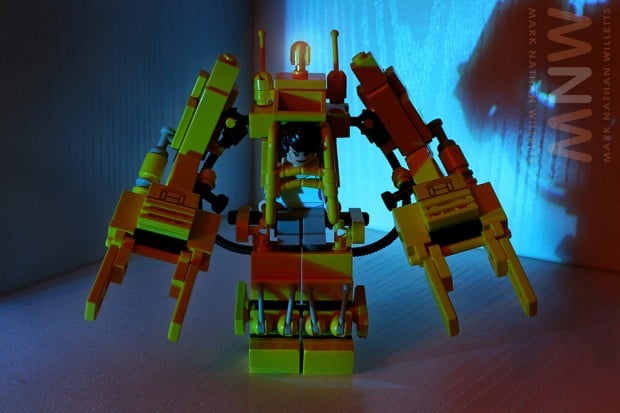 Mark will share the build instructions for the set along with the decals’ template file if and when his new YouTube channel Brick Team Customs gets 10,000 subscribers. So spread the word and face hug that subscribe button.