Retro console maker Hyperkin pulled a ThinkGeek this past April Fools, using the day as a risk-free consumer survey. The company released a “fake” press statement about a concept called the Smart Boy, an add-on for the iPhone 6 Plus that adds a Game Boy and Game Boy Color cartridge slot and physical controls. Unsurprisingly, it was met with lots of approval, so Hyperkin “decided” to make it a real product. 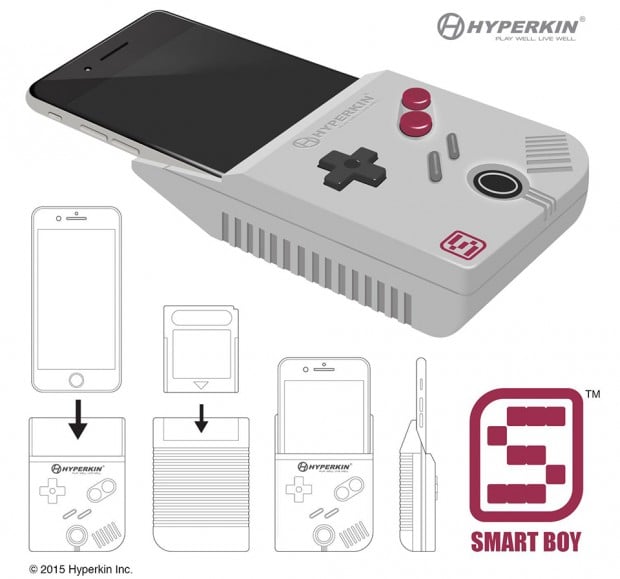 Meet the Smart Boy, an upcoming Game Boy-compatible device for the iPhone 6 Plus (with more compatible smartphones to…

A lot of you were speculating that the Smart Boy is an April Fools’ Joke. Well, it sort of was. We “leaked” it with the…

The flip side of this coy ploy is that it’s risky as well. It’s easy for us to say we’ll buy something or that we want a concept product to be real, but actually following through on the hype is another matter. Then there’s the product’s incredibly small niche. As it is, the Smart Boy only with the iPhone 6 Plus and only on Game Boy and Game Boy Color games. The concept looks cool and all, but I think Hyperkin might be better off just making a Raspberry Pi retro console.