This collapsible bike helmet is pretty awesome. It might get people to wear a helmet that would normally never wear one. The Closca Fuga Black collapsible helmet offers a nice alternative to the typical helmet since it will easily fit in a bag and it even looks kinda cool. Kinda. It’s still a bike helmet after all. 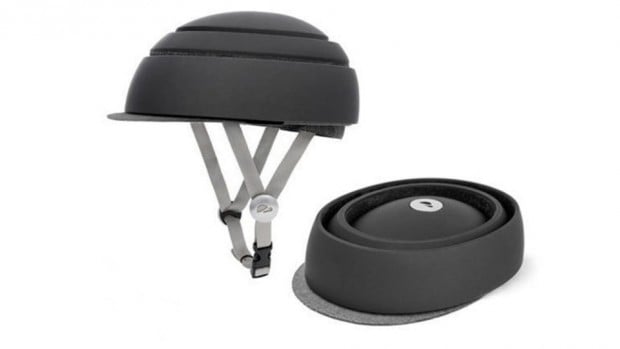 It consists of is three circular shell components that fold down and nest inside one other so that it doesn’t take up much space. That makes it much easier to take with you and stow in a bag. The helmet has passed certification in Europe, Canada and the United States, so it also protects just like any other helmet. 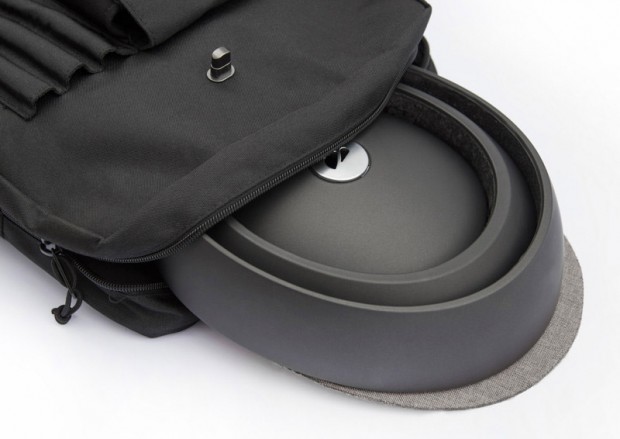 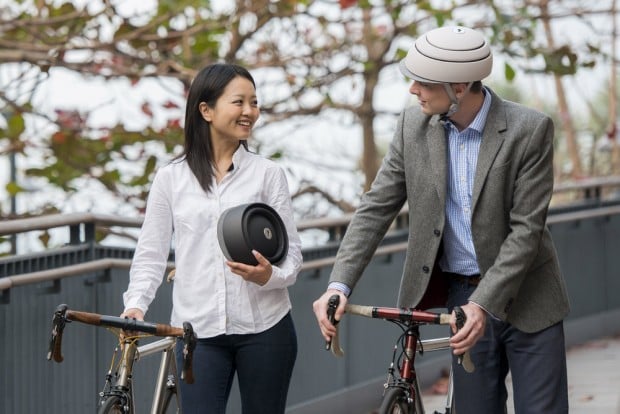