We’ve seen a laptop and a tablet that are both powered by the Raspberry Pi. Tyler Spadgenske completes the gadget trinity with the Tyfone, a 2G cellphone based on the versatile computer. 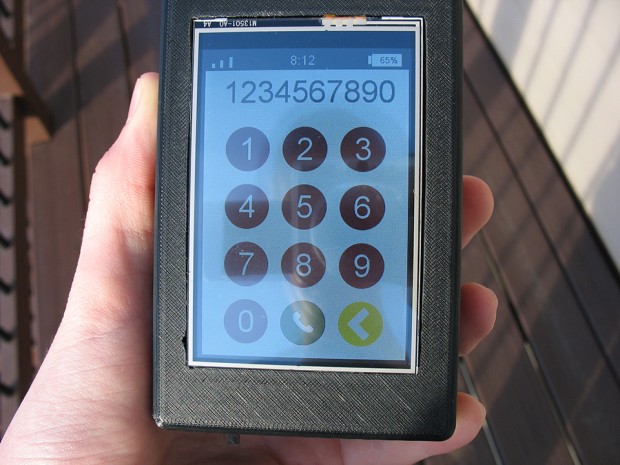 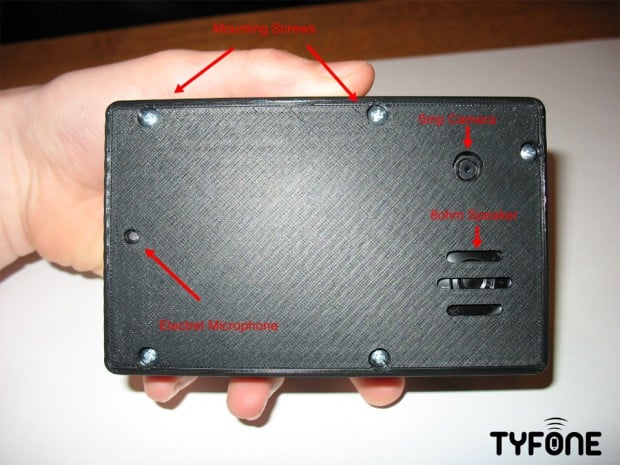 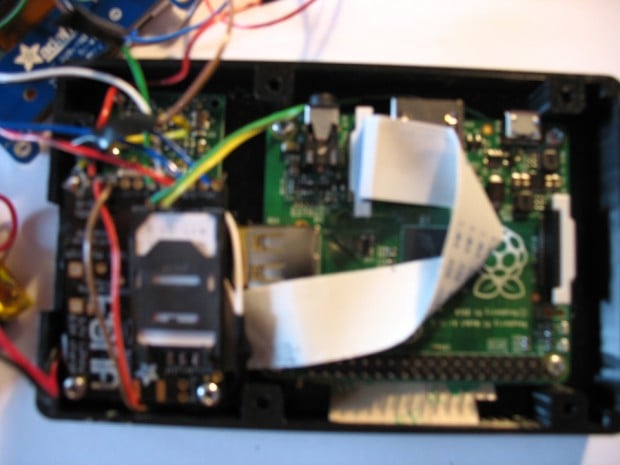 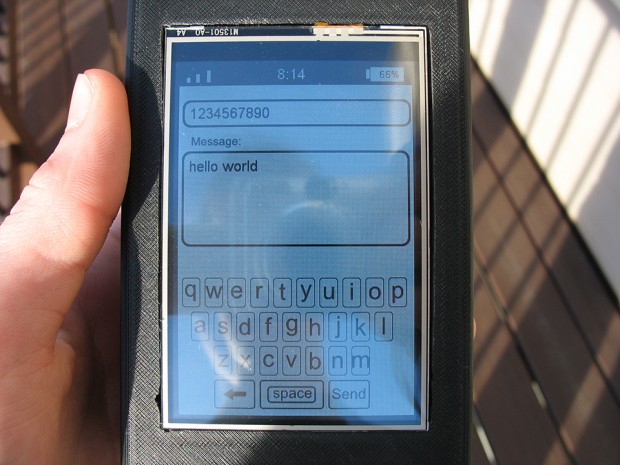 The Tyfone has a 3.5″ TFT touchscreen, an AdaFruit FONA GSM module, a 5MP Raspberry Pi camera and a 3D printed case. It can make and receive calls and SMS messages, and take pictures. It’s operating system appears to be based on Linux, with a custom user interface that Tyler made in Python. Prepare to be underwhelmed!

So what if it’s clunky, slow and can’t access Facebook? It’s a cellphone that you can put together on your own! This is some MacGyver steeze. Head to Tyler’s Instructables page to find out how to make a Tyfone.