Consumer technology has improved by leaps and bounds in the past decade alone. But we all know that the same can’t be said of rechargeable batteries. That’s why scientists from Stanford University and their Chinese and Taiwanese colleagues are proud of their invention: a durable, safe and flexible battery that can be charged in just one minute. 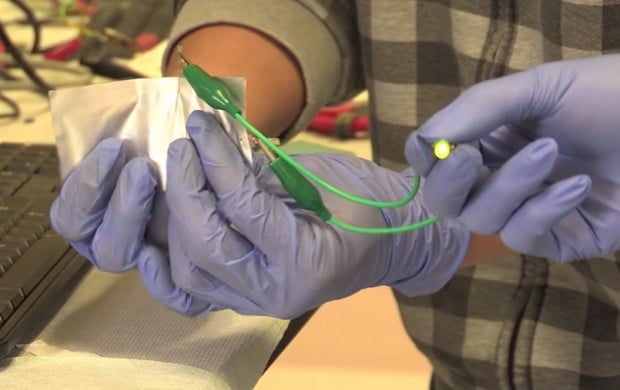 The battery has an aluminum anode, a graphite cathode and a liquid electrolyte sealed in a flexible pouch. Aside from its insanely fast charging time, the scientists claim their invention is good for 7,500 charge and discharge cycles. For comparison, the commonly used Lithium-ion battery lasts only up to around 1,000 cycles. Li-ion batteries are also known fire hazards, but this Aluminum-ion battery won’t explode even when punctured. Finally, it’s flexibility should be a boon as gadget makers experiment with different form factors.

But – of course there’s a but – the battery isn’t ready for primetime just yet, mainly because it only outputs half the voltage of Li-ion batteries. The inventors believe that that can be remedied by improving the battery’s cathode. Head to Stanford’s website for more on the invention.