Build Your Own LEGO Magnetized Safe

Protect your valuables using LEGO bricks – by making a safe with them. You know you have a ton laying around and hey, it beats stepping on them. This video will teach you how to take your leftover LEGO bricks and turn them into a secret safe. 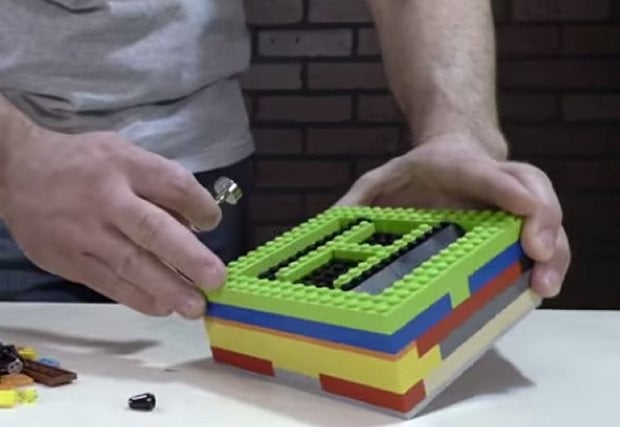 Basically you will be creating a hidden drawer inside of a LEGO structure that will not draw suspicion from would-be thieves. By attaching some cleverly-placed magnets you will be creating a safe that is only accessible if you know where the internal magnet is. No one looks for valuables in your LEGO creations after all. Well, unless they read this. Hmmm. Let’s just hope they don’t read this.

It’s a simple build that most anyone can do. Plus, it’s another excuse to play with LEGO.