This summer, William Shatner will be riding from Chicago to Los Angeles on a motorcycle that he designed – i.e. wished for – with bike shop American Wrench. It’s called the Rivet One, and it will supposedly give the rider “the feeling of flying on the open road.” With a 500hp V8 engine, it just might take that promise literally. 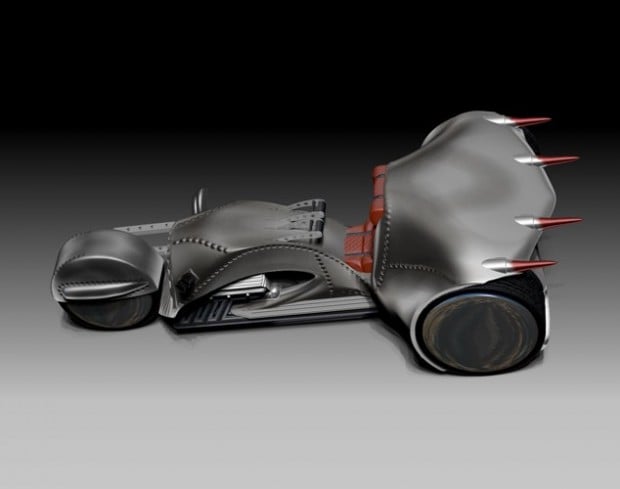 American Wrench hasn’t released the Rivet One’s final specs yet, although Shatner did speak with Gizmag about his new ride. It will have a unique aluminum frame, an even weirder double lever steering system and of course the aforementioned supercharged and intercooled 500hp V8. 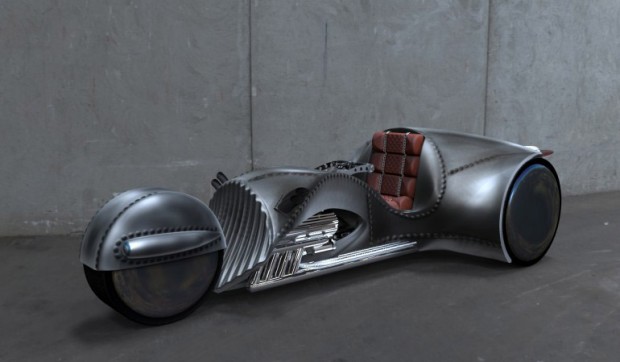 Just for comparison, the current most powerful motorcycle is the Kawasaki H2R, a track-only bike that “only” has 300hp. Not to mention the Rivet One will be carrying more horses than most road-legal cars. I know horsepower isn’t everything, but unless the Rivet One ends up being as large and heavy as an F-150 I’d give a hard pass on riding it.

If you trust in Captain Kirk’s vision, you can reserve one of the remaining Rivet One units by heading to its website.