Age of Empires II to Get a New Expansion Pack

If you are a fan of the classic 1999 game Age of Empires II, this will be great news. A new expansion pack is coming for the HD version of the game that’s up on Steam. 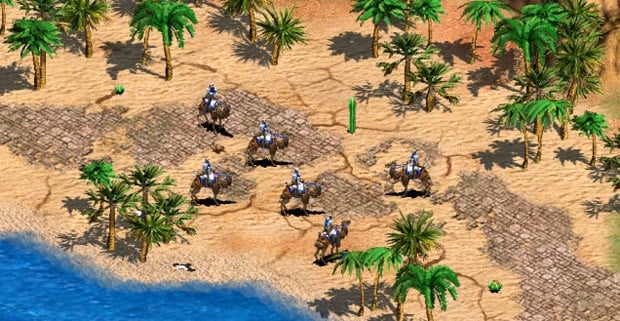 The first expansion pack – The Forgotten – was originally a fan project, and has been around for a while now. That project was so cool that Microsoft picked it up and released it in 2013. Details on the second expansion are thin right now. All we know is there will be a lot packed into the expansion including new civs, campaigns, game modes, units, and more. I wish Civilization IV would get a new expansion I love that game.

[via PC Gamer via Kotaku]