Alien Titans Blind Box Action Figures: In Space No One Can Hear you Geek

I remember watching Alien for the first time when I was growing up. That movie scared the crap out of me, but I loved it. The entire Alien franchise remain some of my favorite sci-fi movies. If you are a fan of the series, check this out. 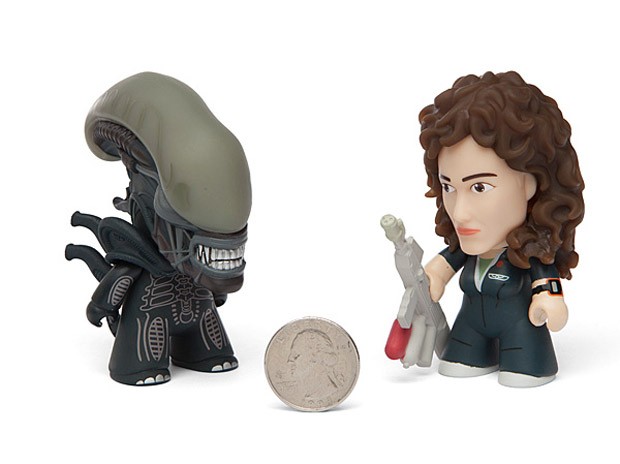 ThinkGeek has a new set of 3-inch Alien Titans Nostromo Blind Box action figures. There are 16 figures in the series and you never know which one you will get. That’s both the allure and the curse of blind-boxed action figures. 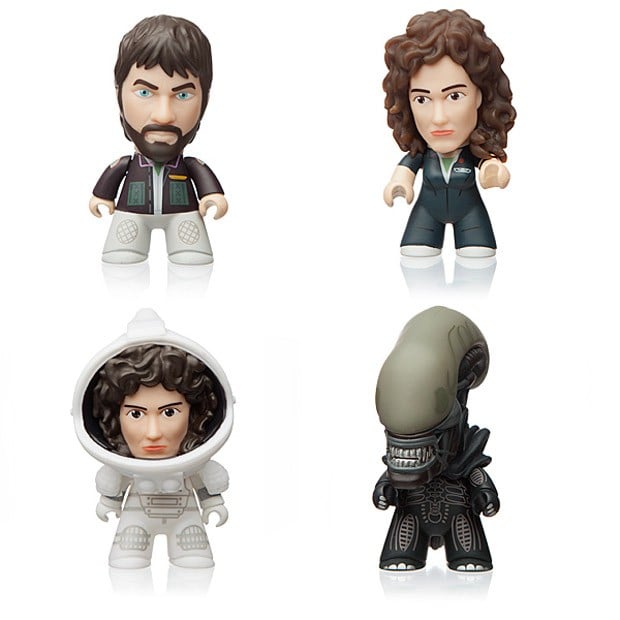 You might get Dallas, Ash, an Ash variant, Brett, Parker, Lambert, one of two Big Chap versions,  Egg, egg variant, Ripley, Ripley variant, Facehugger Kane, Chestburster Kane, a Facehugger, or Ripley in a spacesuit. Regardless which one you get, they’re all cool. Each action figure will set you back $9.99(USD) at ThinkGeek. 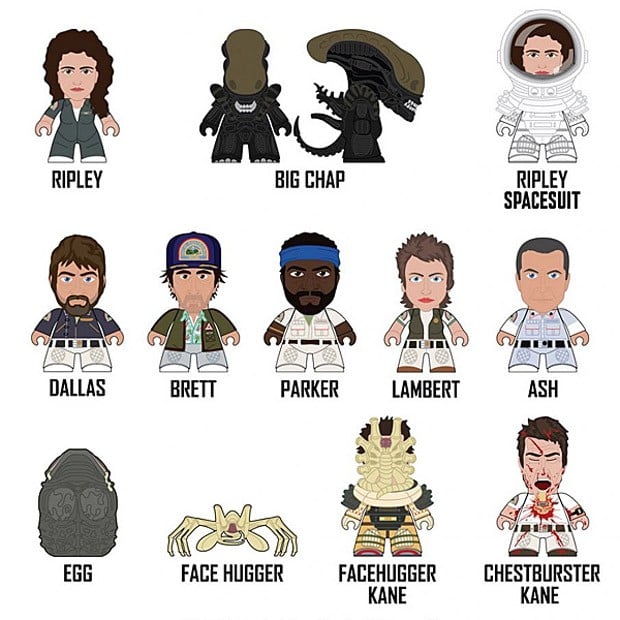