LEGO is an awesome system for building just about anything, but the one thing it lacks is illumination. Your LEGO cars don’t have headlights, LEGO homes don’t have interior or patio lights and so on. Well, Build Upons ca change all of that. They are illuminated building bricks created by Lunchbox Electronics and they are compatible with LEGO blocks. Yes! 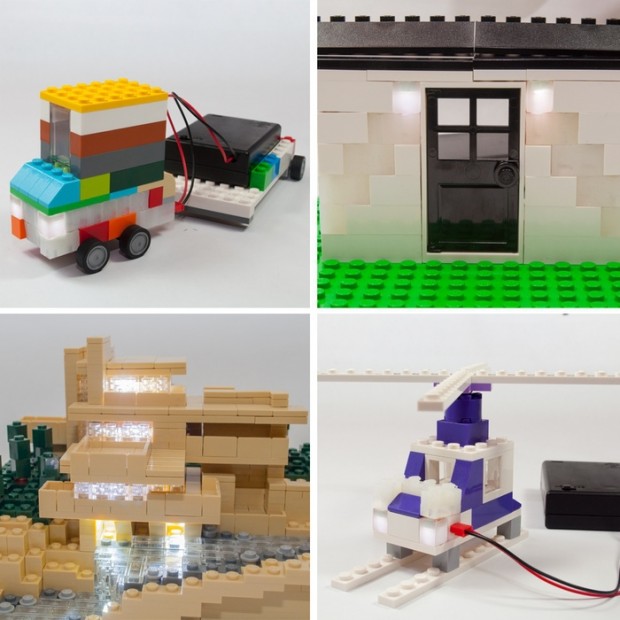 They will bring light to all of your creations. The set consists of a power brick, a bridge brick, and a small 1×1 LED brick that glows white. The bricks have contacts on the top and bottom, so they can be stacked just like any other LEGOThe company is currently looking funding on Kickstarter. They’re looking to raise $90,000, and I think they will hit the goal easily. This is long past due. And completely awesome. 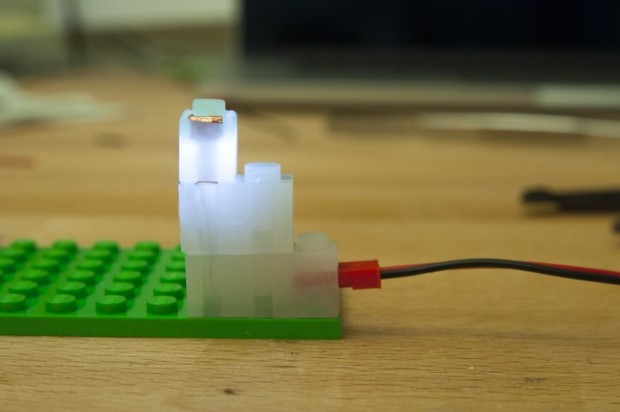 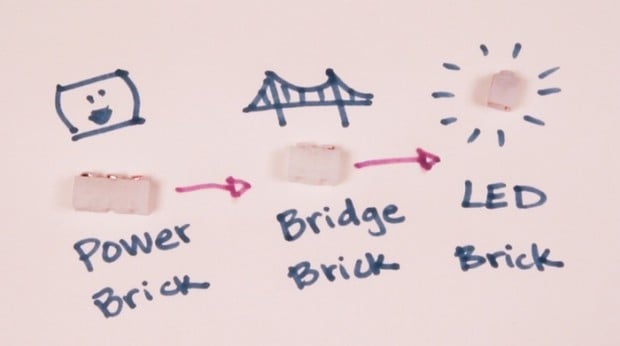