Here come the boys in white. A few months after unveiling its snowtrooper costume, prop maker Anovos is accepting pre-orders for its officially licensed stormtrooper costume. Anovos referred to various official sources to recreate how it appeared in the movies, but it also made a few changes to make sure that they’re wearable. 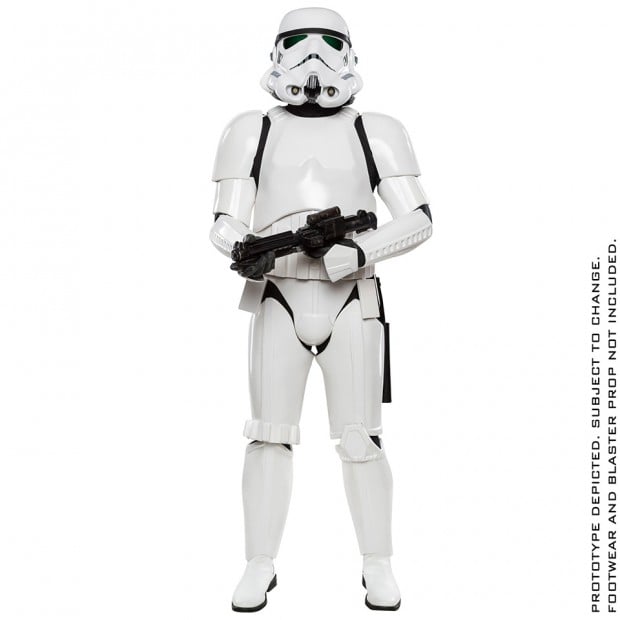 The costume is made of ABS plastic and comes with an “arming suit” – the black jacket and pants underneath the armor pieces. You’ll also get a pair of gloves, a blaster rifle holder, belt and of course the helmet. Anovos says it intentionally made the helmet asymmetrical as a nod to the imperfections found in the hand made pieces used in the films. Note that the blaster and shoes in these pictures are not included in the set. 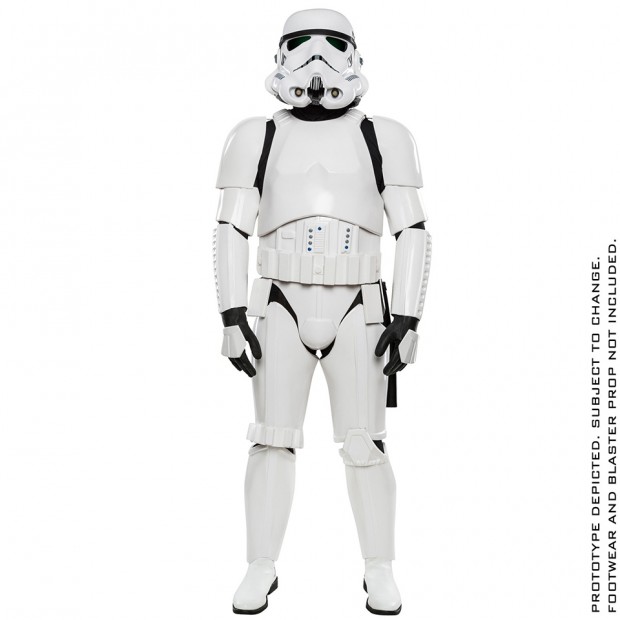 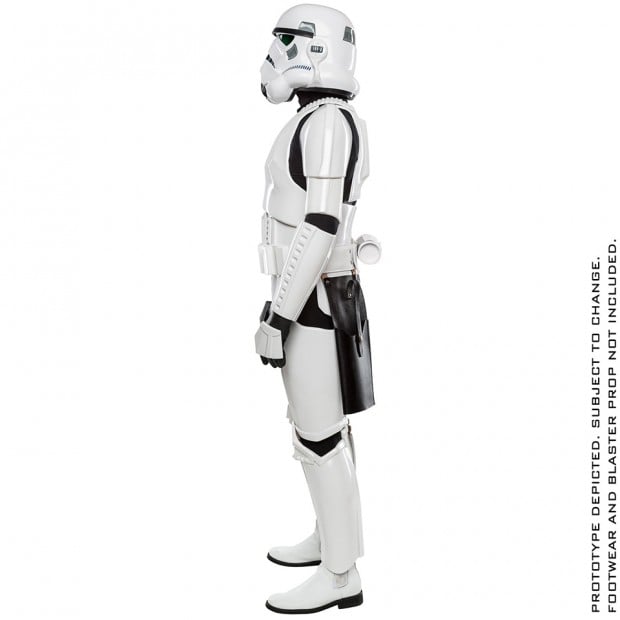 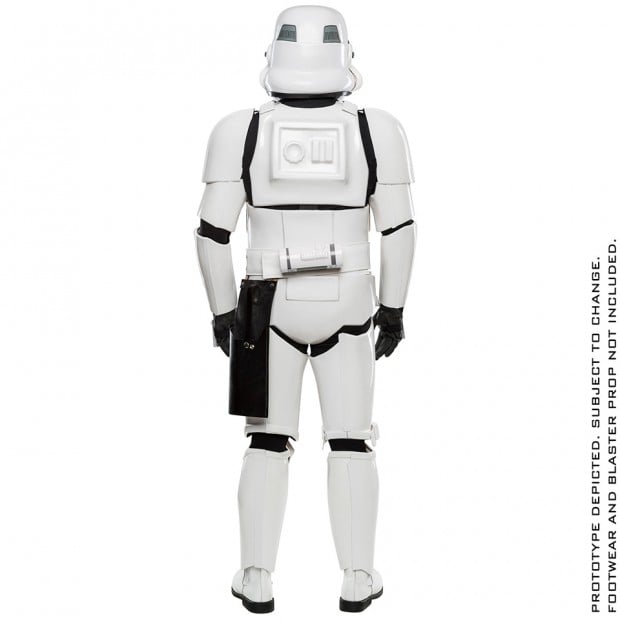 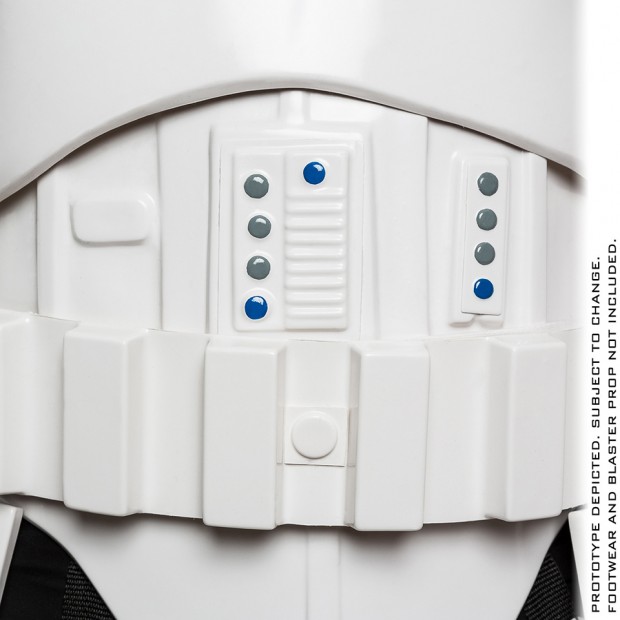 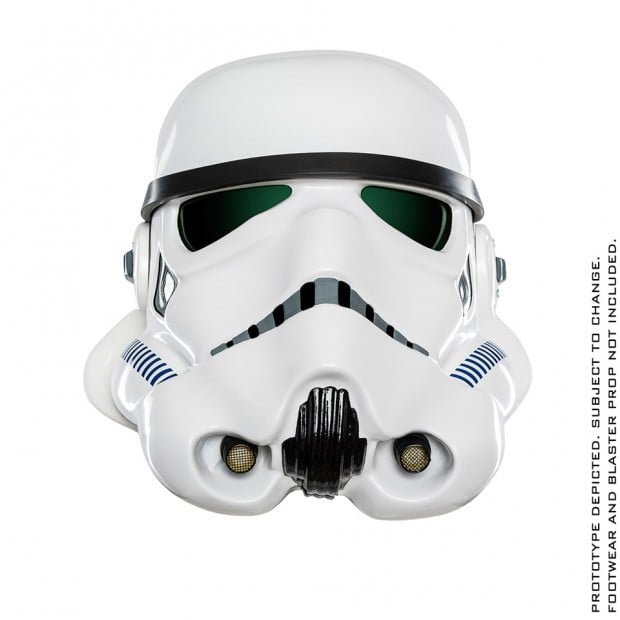 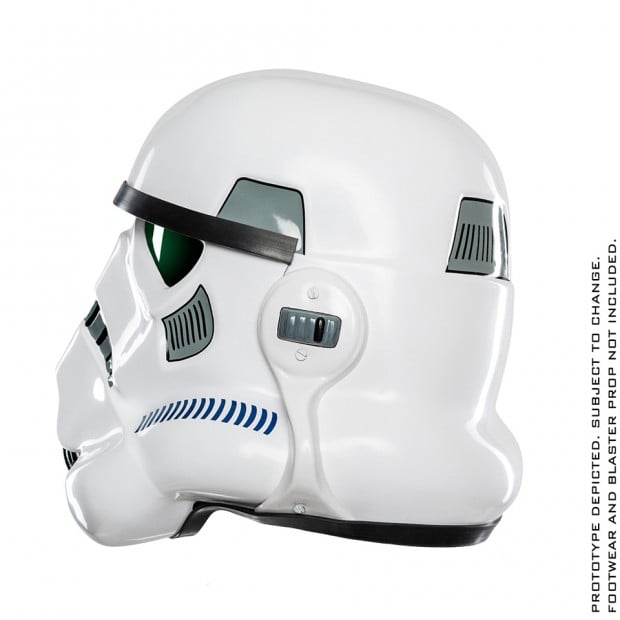 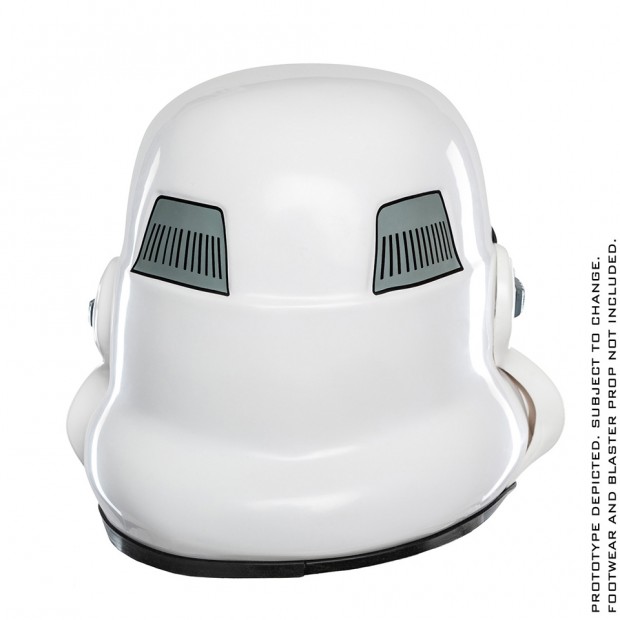 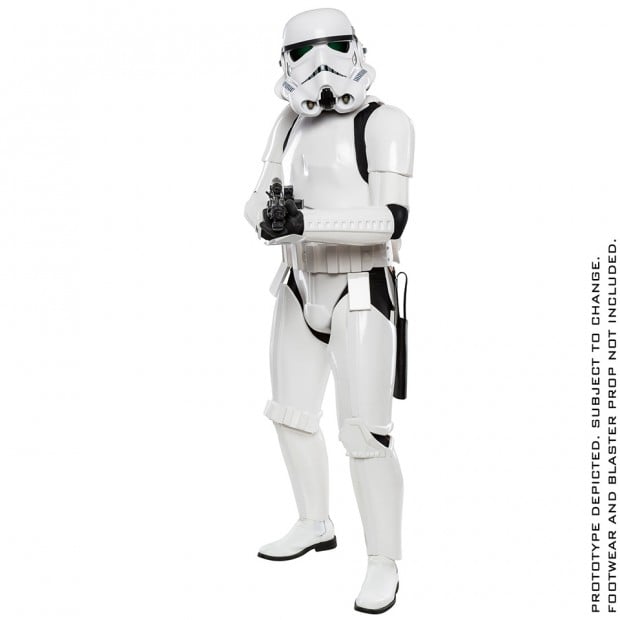 Prepare to kick Ewok butt and head to Anovos’ website to order the costume. The ready to wear set costs $1200 (USD) while the unassembled kit – which needs “trimming, clean-up and physical assembly” – costs $350.