A new PC maker called Micle is raising money on the Chinese crowdfunding site JD Finance for what is hands down the most ridiculous PC case I’ve ever seen. It’s not carved out of a rock, or made to look like a pervy doll or a cardboard box. It’s an aluminum case that looks like a Harley Davidson motorcycle engine. But that’s not really what takes it over the top, because we’ve seen a PC case that’s actually a driveable bike. What makes this thing crazy is its sheer size. 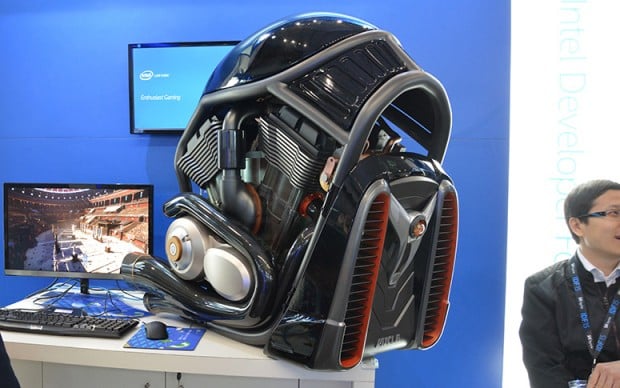 Micle calls it the Pure of Blood, but I think Loss of Blood would be a more fitting name. It’s nearly 3ft. tall and is probably over a foot wide. As if that wasn’t big enough, Micle is also considering giving it an even larger wheeled carry case. 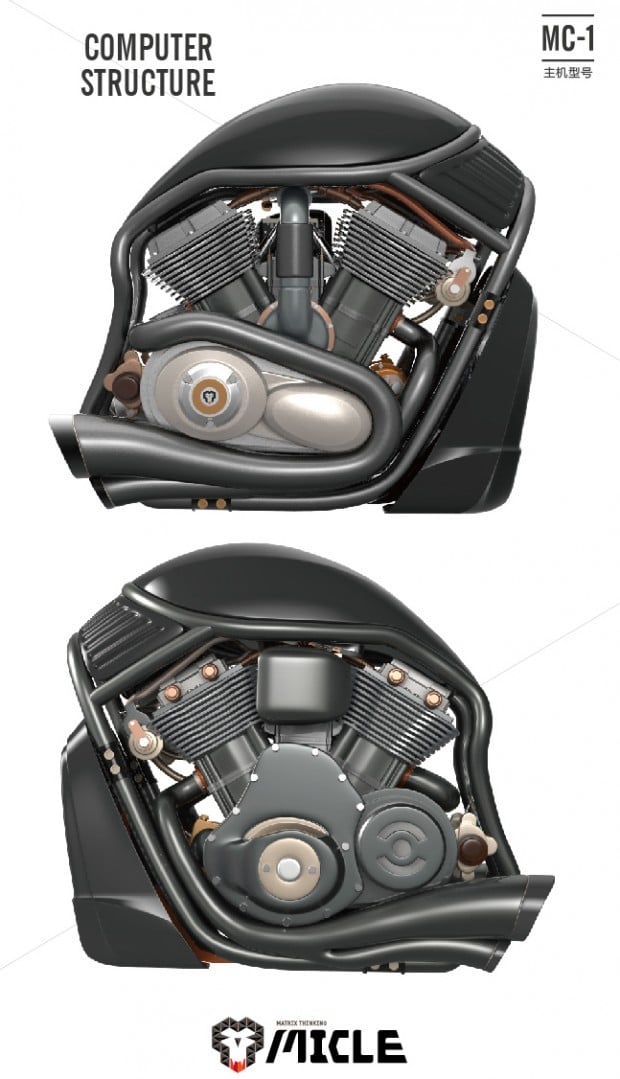 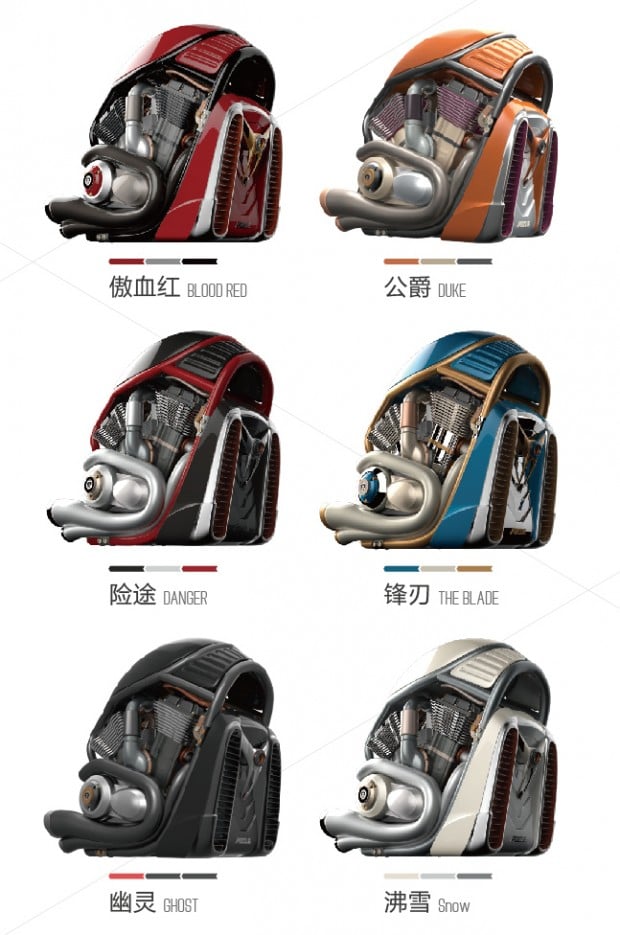 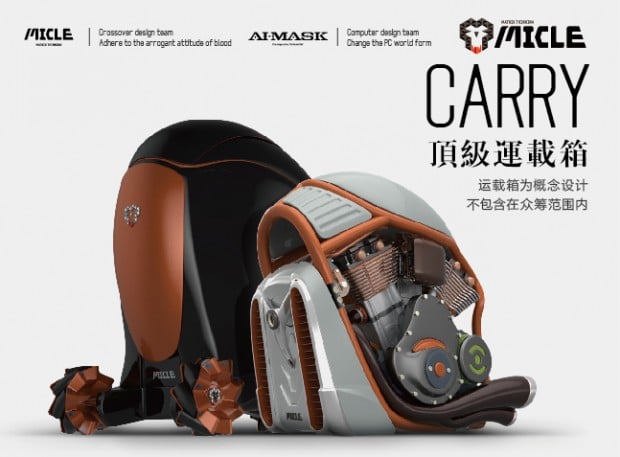 Micle is giving away the cheapest version of the case as a reward on its fundraiser for a pledge of at least 16,800 yuan (~$2,700 USD). I think its the price that drags it from a “Haha, why not?” down to a resounding “Whyyyy?”. It’s limited to only 99 units, but still. If this was a personal project I’d have no problem with it. Because it’s really funny. Seriously, you should head to Engadget to see more of the plastic prototype.