We have seen a giant Hulkbuster Iron Man statue before, but it just stood there and did nothing. That doesn’t count as an action figure. This action figure from Comicave Studios and Play Imaginative is a massive 1/4 scale action figure that stands about four feet tall. 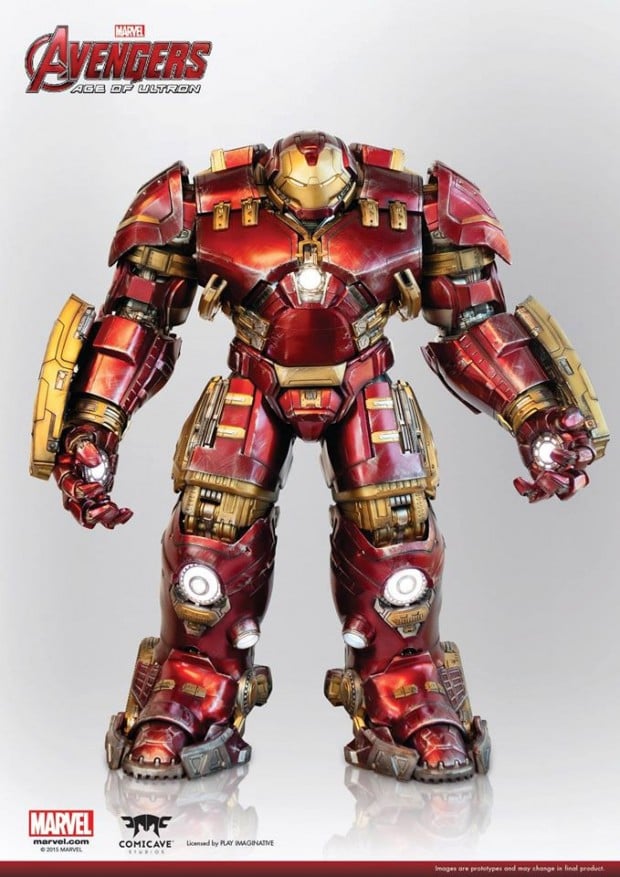 It has a full range of articulation and animatronics. It’s chest even pops open and you can see Iron Man inside. It’s perhaps the most awesome thing I’ve seen in years. This is a prototype so the final product might change a bit.

We have no idea how much it will cost, but it’s a fair bet that the action figure will be something you need a Tony Stark bank account to afford. Check out the videos to see more detail.