Product designer Sam Granger has been into photography ever since he was a child. He says he’s disappointed by existing lighting equipment on the market because it’s cumbersome and expensive. So he designed the Adaptalux, a portable, modular and relatively affordable lighting rig for macro and product photography.

Adaptalux has three main parts: the control pod, the lighting arms and the effects.

The control pod powers and controls up to five lighting arms at once. It can also save your settings, so you can turn off the lights to conserve battery knowing that they’ll light back up just like you left them. The buttons on the control pod let you adjust the lighting arms’ brightness individually.

The control pod can be mounted on a tripod, a camera’s shoe or on the optional stabilizers. It also has an LED that will tell you if the battery is getting low.

When Adaptalux launches, you’ll get at least two lighting arms: one white and one red, blue, green or amber. More colors will be available after launch. The lighting arms are flexible and dissipate heat along their entire length. You can adjust their beam angle by rotating their head.

The effects attach to the head of the lighting arms. There’s a diffuser, a stage and a backdrop setter. The latter is also modular, allowing you to replace the back panel to create a variety of background lighting effects. 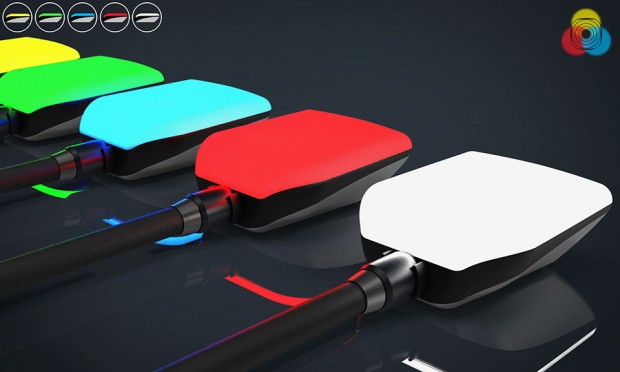 Pledge at least £100 (~$150 USD) on Kickstarter to receive an Adaptalux set as a reward. Check out its official website for more info and its Flickr page for sample shots. 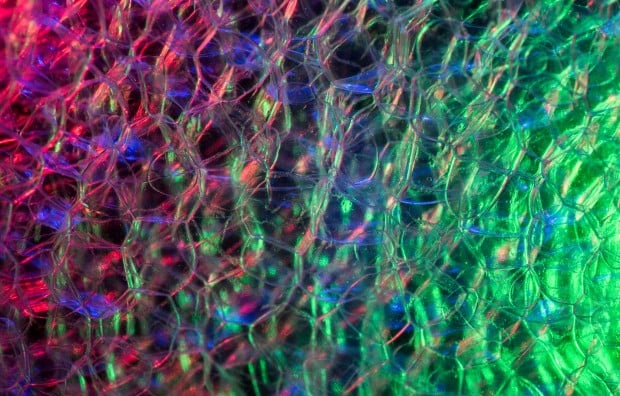