Supercut of Every Star Wars Character from the Movies 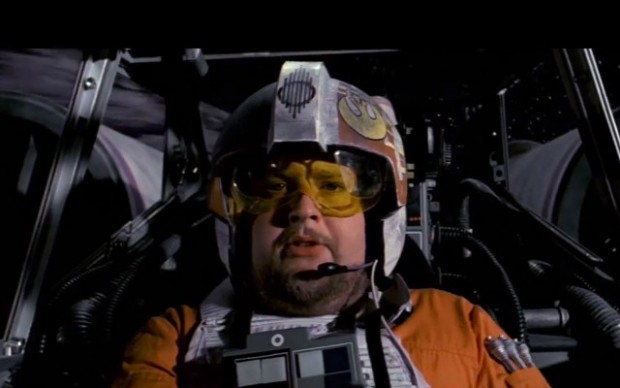 This video was edited by visual effects artist Glen O’Neill, who claims it features every individual character from the first six Star Wars movies. I’m not sure if he missed any. Actually, I know he did. The most important character in the saga. The Force! That’s okay though, since you can’t capture that on camera. Midichlorians are too small to see.

It’s a fun video and it might even remind you of a few aliens you forgot about – and a few you’d rather forget.