Mowing the lawn is one of the more odious tasks homeowners have to deal with, especially during the hot summer months. But iRobot, the maker of the popular Roomba robot vacuum cleaner, wants to do away with that chore with a new line of robot lawnmowers. However, while kicking back on the couch with a cold one while a machine automatically trims your grass might sound awesome, some scientists say these machines could hamper our abilities to delve into deep space. 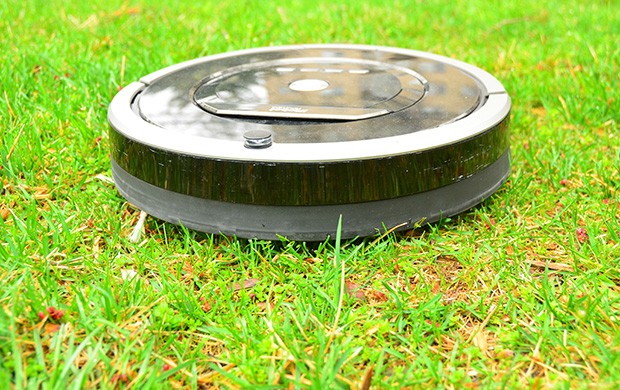 How? To wirelessly guide their lawnmowers, iRobot wants to use a section of the wireless spectrum currently employed by astronomers who use radio telescopes to peer into deep space. And now some concerned astronomers have sent their concerns to the FCC for a resolution.

Who will win? It’s hard to tell, because the battle hinges on a limited resource. According to an article in wallstreetdaily.com, “the astronomers’ objections are part of a supply and demand equation, where multiple bodies are scrapping for a relatively limited amount of radio spectrum as wireless applications increase.”

But knowing how much Americans love their leisure time, I have a sinking feeling robotic lawn care will end up meaning more to more people than discovering the mysteries of what appears to be a fairly grass-free universe.