Mass Effect 3 Scorpion Replica: I Gotta Get Me One of Those

Impress your party members with TriForce’s officially licensed life-size replica of the Scorpion, the powerful heavy pistol from Mass Effect 3 that lobs explosive goo. Just know that its price puts the salary in Salarian. 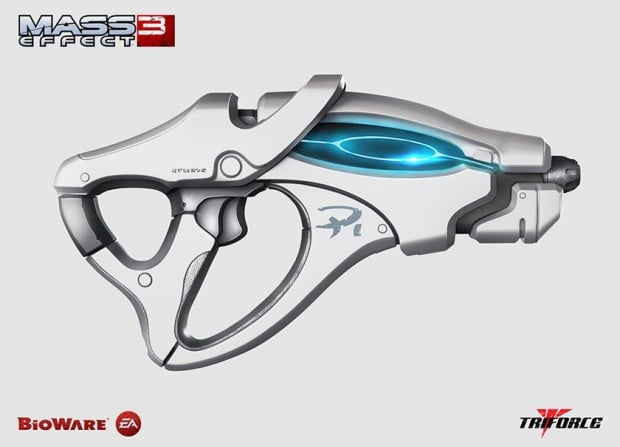 The replica is 14″ long and 8″ high and weighs a crazy 10 pounds because it’s cast in polystone. It also has LEDs, but not the smoke and particle effects seen in the original gun. 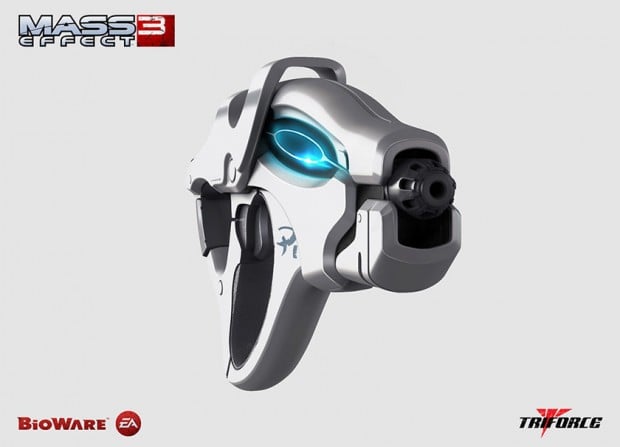 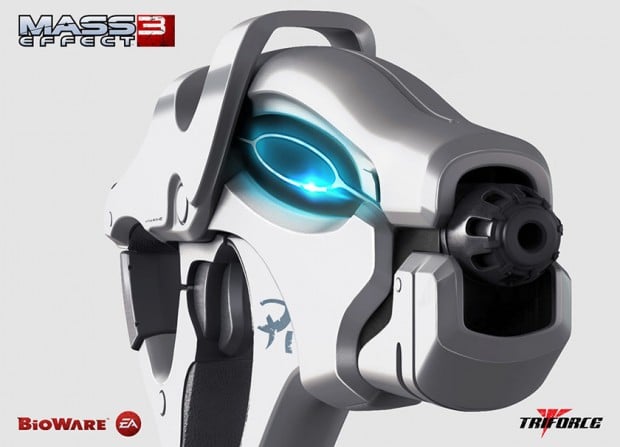 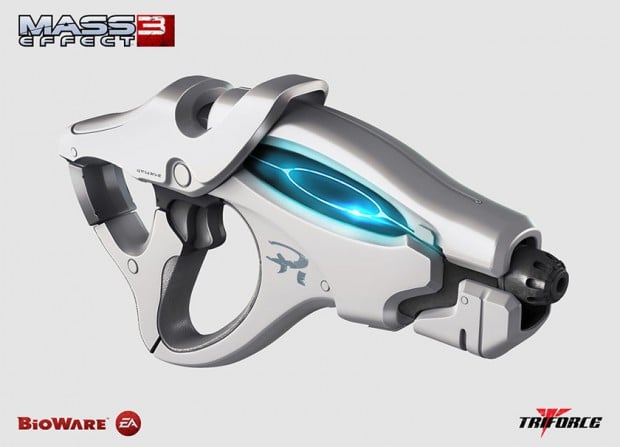 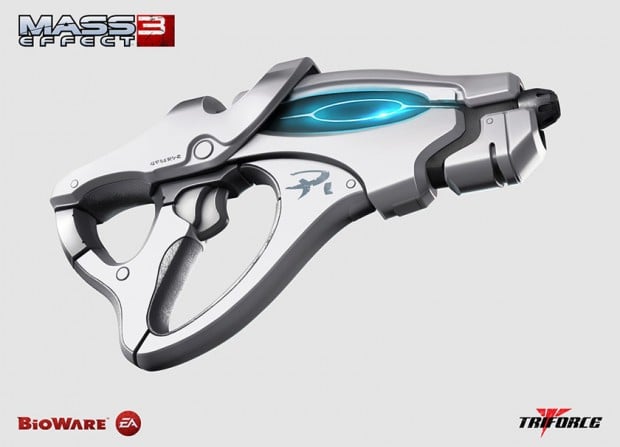 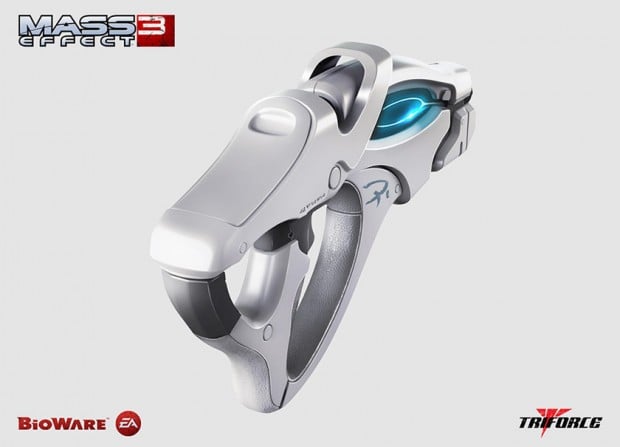 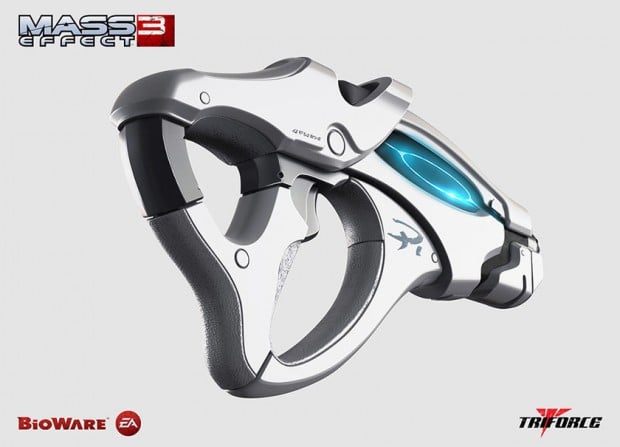 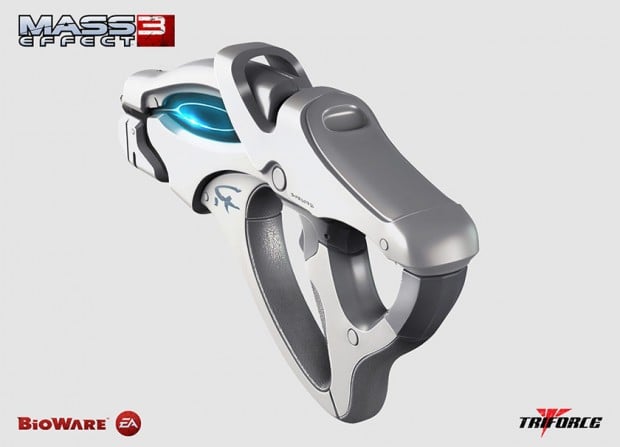 The Scorpion replica will be sold for $400 (USD) and is limited to 500 units. Give BioWare or TriForce a non-refundable $100 deposit to reserve this literally heavy pistol.