Paperformed makes a variety of papercraft models that it sells as DIY kits. Two of its most advanced kits are the Changeable Robots. They’re scale models clearly inspired by Transformers, and like Hasbro’s toys these bots have humanoid and vehicle forms. 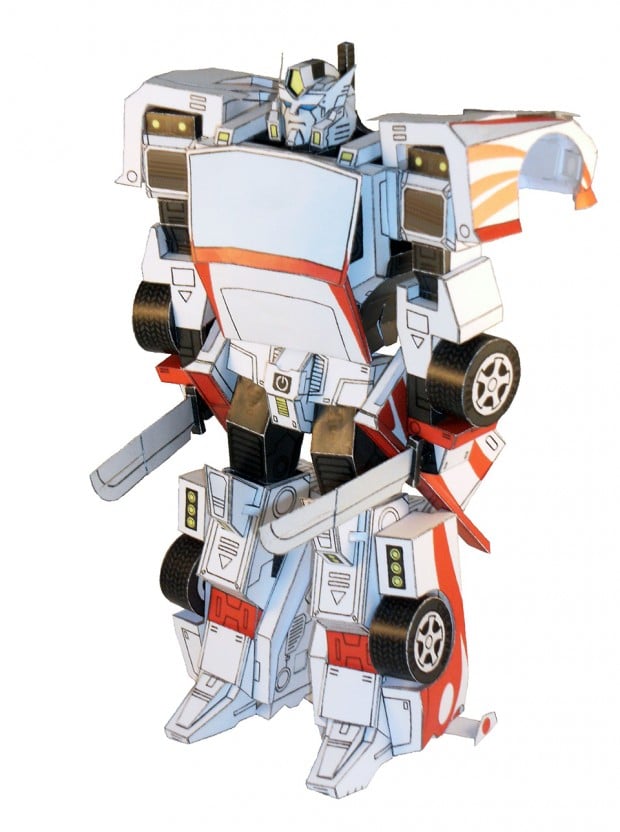 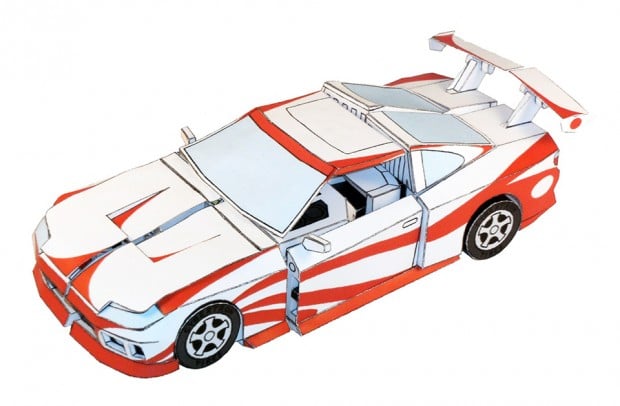 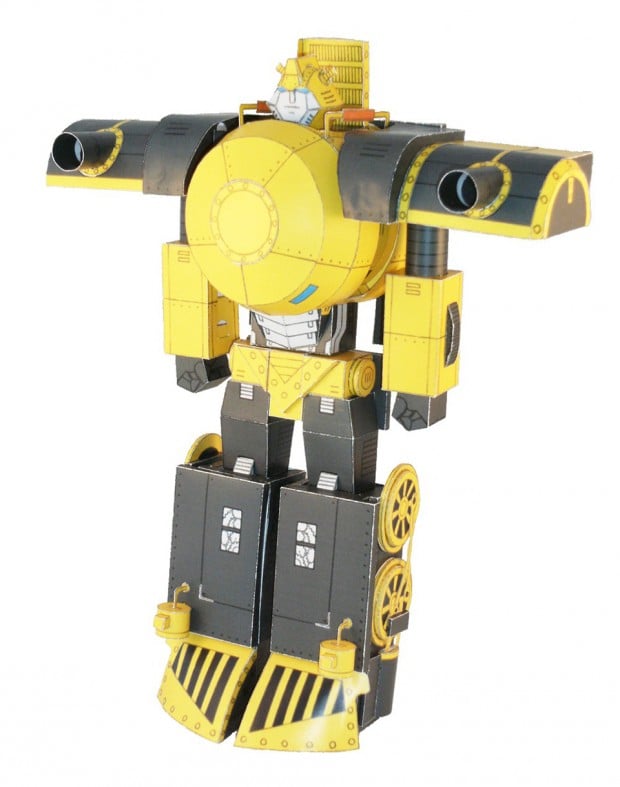 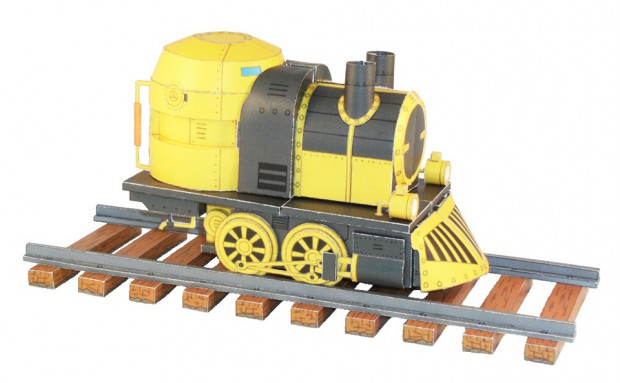 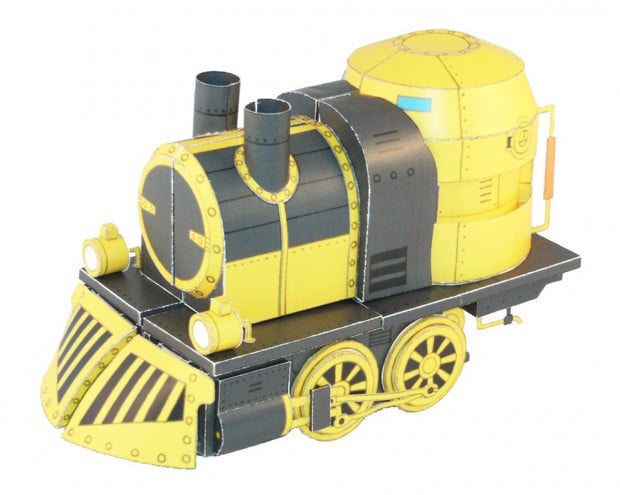 You can order the Changeable Robot kits from Paperformed. The Racing Warrior costs $10 (USD) while the Rail Scout costs $8, but you get a $2 discount if you order both of them at once.