Business Suit Wetsuits: All Business While at Play

These awesome wetsuits were developed by Quiksilver Japan for those who are members of the board, who also like to surf on the board. True Wetsuits are high spec waterproof wetsuits that are designed to “be worn from home, to the beach, and from the beach to the office with no need to change at all.” Yes, Japan. Don’t ever change. 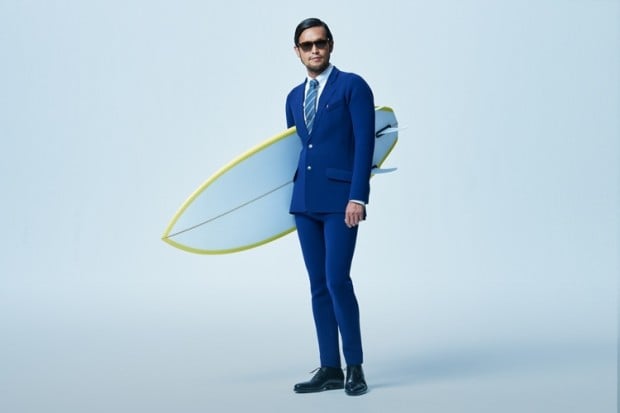 Maybe you are a business man on the go. Who has time to change? Go straight from the office, to the beach, to a shark’s mouth. The team that created these wetsuits say that they spent two months just producing samples. Each piece of the suit, from the shirt and tie to the jacket and pants, had to be comfortable enough to wear all day, but also function as a wetsuit. 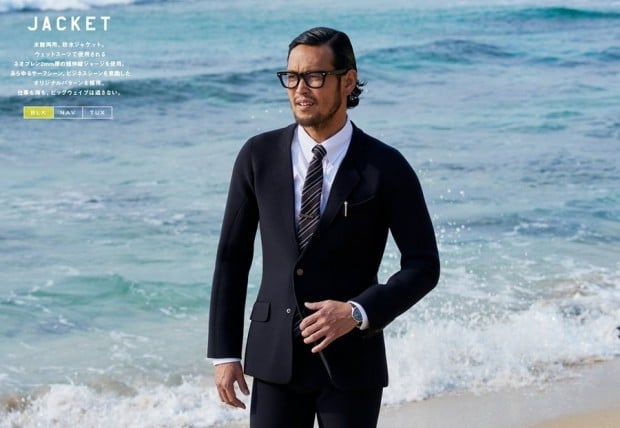 They come in three styles: Office Smart, Casual Friday and Party Tuxedo, and each suit will cost you ¥300,000 (~$2500 USD). The real question is this? How bad does it stink while you are sweating it up at the office? 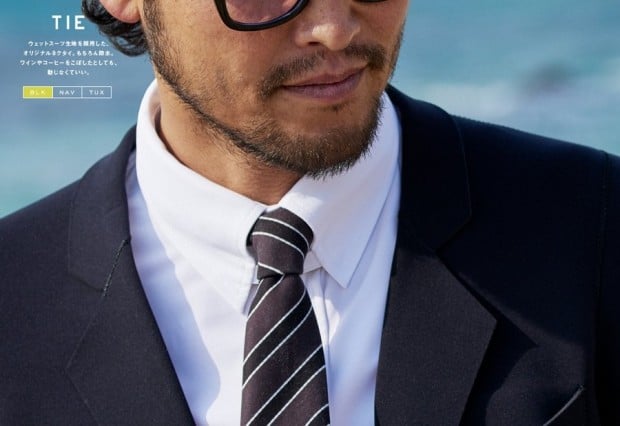 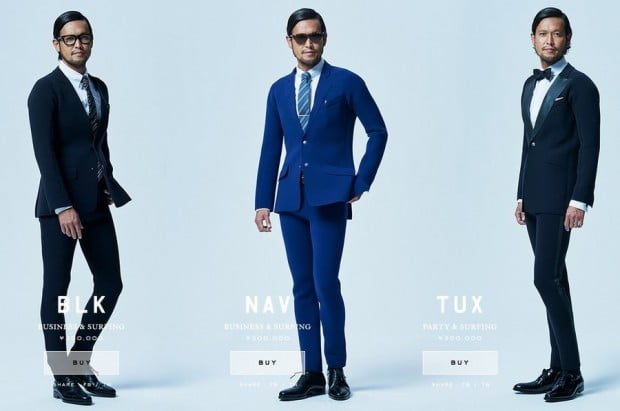