As someone who’s never owned a Windows computer or any gaming computer for that matter, I was very surprised when I found out that the Mass Effect games for Windows never launched with and still don’t have native controller support. I know about it now only because ME3 Explorer forum member Moonshine released a mod for ME2 that adds the feature, including the appropriate UI. 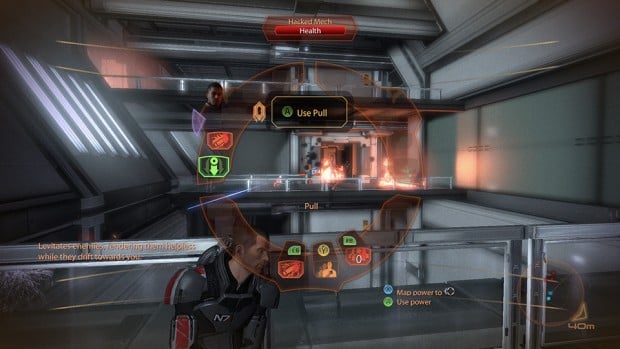 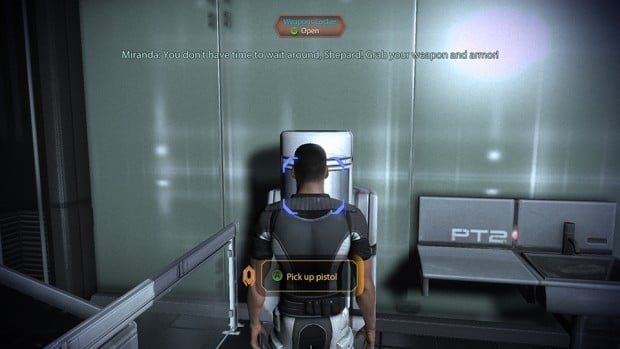 I’ve no way of testing the mod personally, but from what I understand the modded files will work with a variety of game controllers including the DualShock 4, it’s just that Moonshine’s UI will only display Xbox 360 buttons. A small inconvenience for a badly needed feature. Here’s a demo of the mod by YouTuber gojeran:

Proving just how much people want the feature, after his laptop crashed Moonshine was able to raise about $625 (USD) on Indiegogo so he could get a new laptop and make the same mod for Mass Effect 1 & 3. Here are a few screenshots of Moonshine’s ME3 mod: 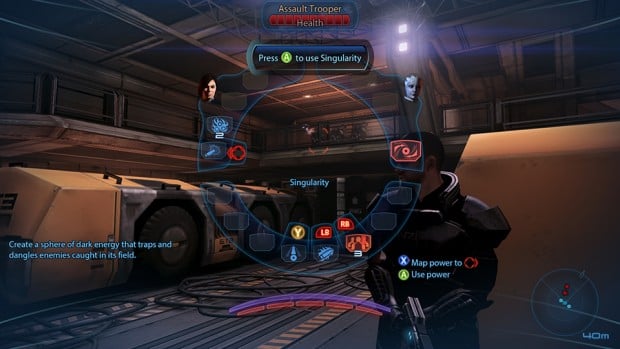 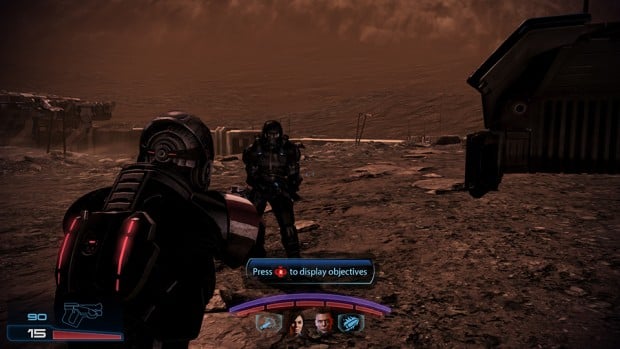 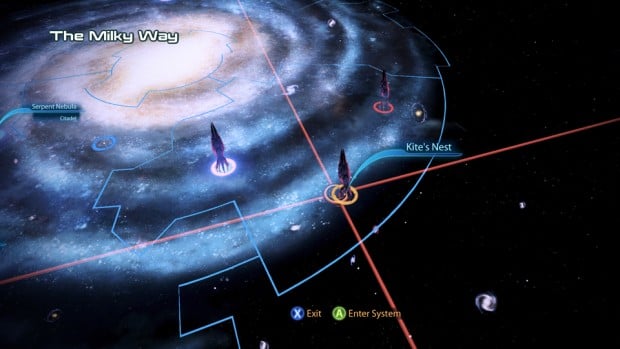 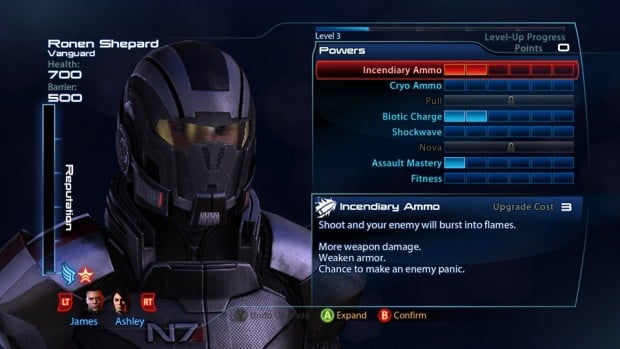 Moonshine’s first upload of his Mass Effect 2 mod was taken down by a DMCA notice, but he’s since re-uploaded the file, which you can find along with the installation instructions on his ME3 Explorer forum thread. He also hinted there that the Mass Effect 3 mod – at least its first version – will be up by next week, so stay tuned.

How baffling is it that these games still don’t have such a basic feature? I can understand not being able to include it at launch due to resource constraints, but after 4 or 5 years you’d think BioWare could’ve bothered to do what one modder is doing. Then there’s the DMCA notice. If you’re not going to add the support, why are you trying to stop someone else who’s trying to do your job for free?