FEELREAL VR Mask and Helmet: A Face Full of Feeling

Modern movies and video games are amazing at delivering mind-blowing visuals and sounds. But a Brooklyn-based tech company’s invention would add a lot more senses to the experience.

FEELREAL’s Kickstarter campaign wants you to help them bring to market what they describe as “the world’s first multi-sensory virtual reality mask.” You could call it Smell-O-Vision for the 21st century. 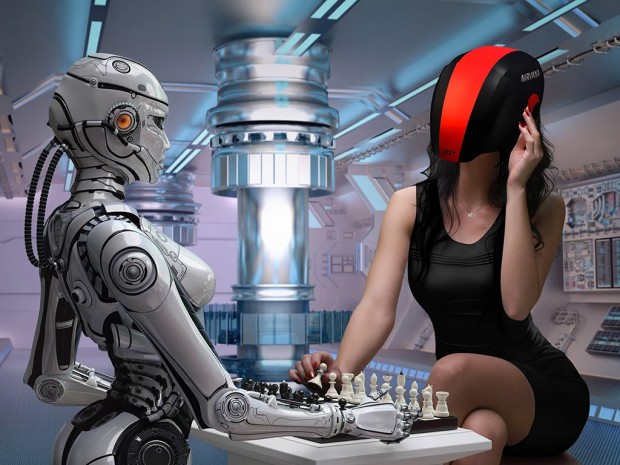 The mask contain small motors and fans that create vibration, moisture, warmth, breeze and, yes, smells. The odoriferous component is probably the most interesting. The developers collaborated with perfumers who helped them design a series of removable cartridges that you can swap out to match the smells that would naturally emanate from whatever you are playing or watching. 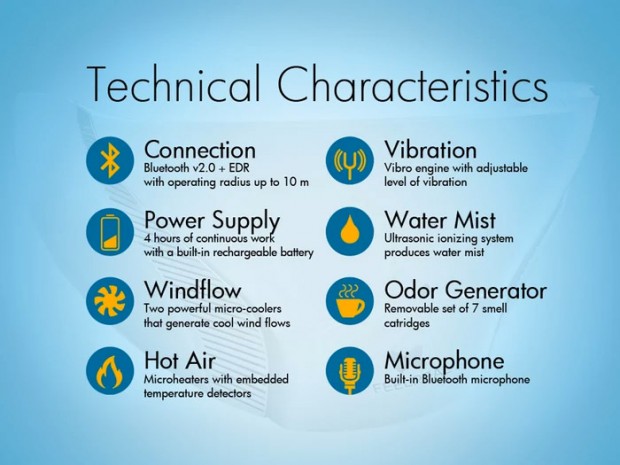 A pledge of at least $300 will get you an early consumer version of the mask, while $600 will buy you a version that integrates the mask with a smartphone-based VR display helmet, dubbed the NIRVANA. 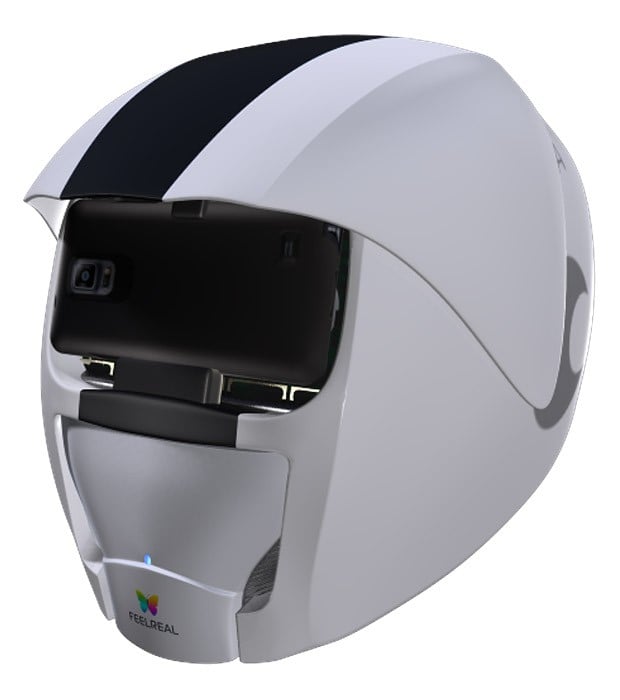 If they get it right, this technology could bring some amazing intensity to battlefield warfare play and flicks featuring delectable kitchen scenes. But the company may want to include a small towel with their device. In a video they produced of people trying out a prototype, the first thing a few did when they took off the mask was start trying to dry their faces off.