The helpful and environment-friendly folks at iFixit participated in Star Wars Day by creating a teardown guide for the lightsaber. The replica they used was made by Brad Lewis, but iFixit approached the teardown as if the lightsaber – in this case Obi Wan’s weapon – was an actual device. They even listed The Force as one of tools you’ll need to perform the teardown. 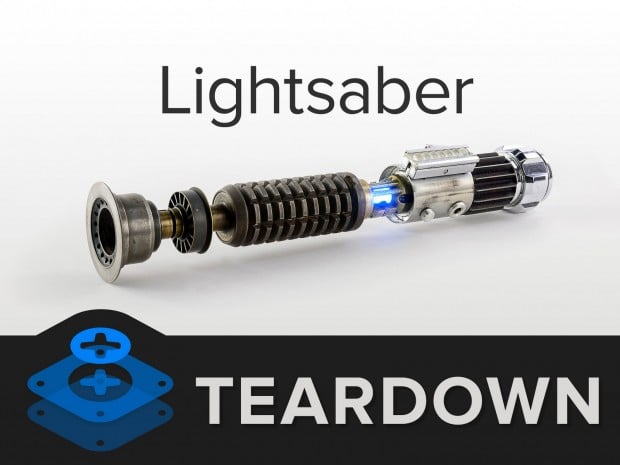 Head to iFixit’s website for a better look at the process. 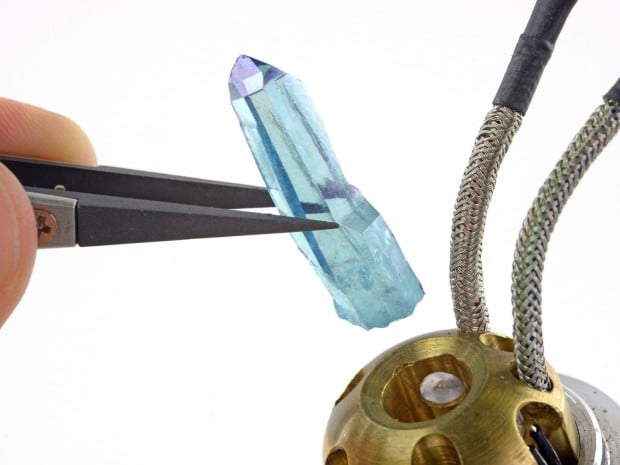 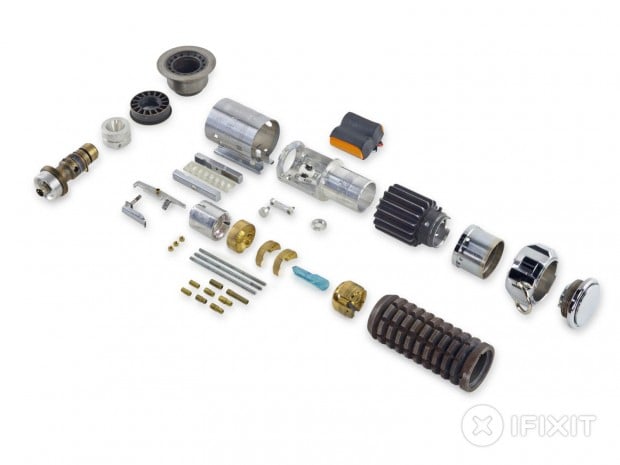