Mech Action Figure Looks Like a Drawing Come to Life

The figure you see here is like a cross between something you would see dawn in a comic book and a robot ripped from the MechWarrior video game I grew up playing. At first glance, you might think that this is a black and white line art drawing, but it is actually a 3D toy with a fantastic paintjob. 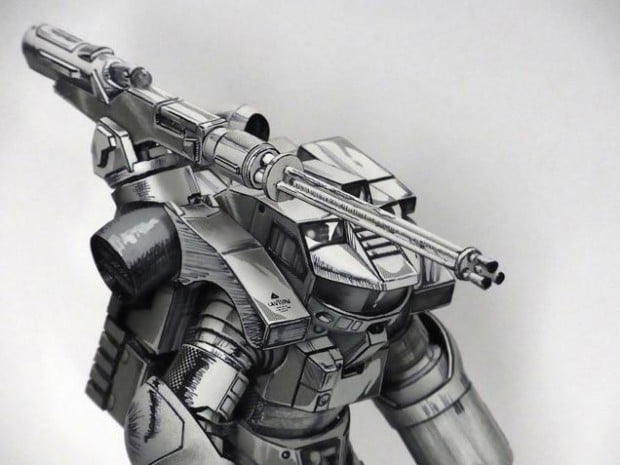 The paint gives the mech depth and makes it look like it’s escaped the pages of a comic book. It was created by a an artist going by the name mumumuno53. The action figure itself isn’t custom, it’s from a Revoltech collection. It’s the Powered Armor from the Starship Troopers anime. The paint job is what makes it. 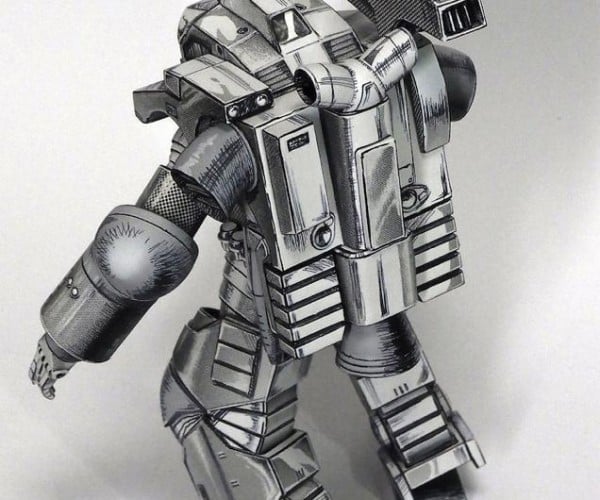 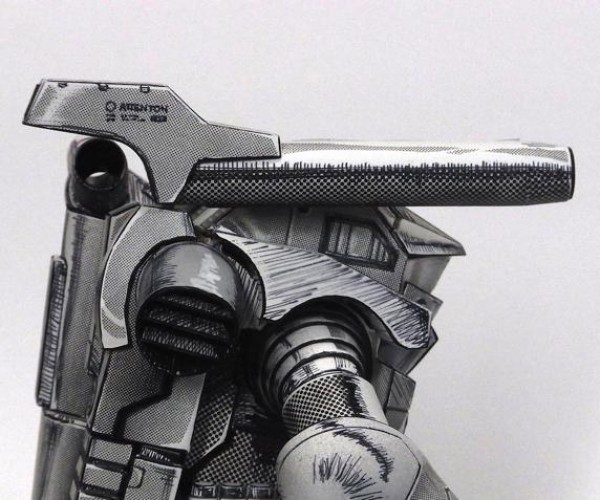 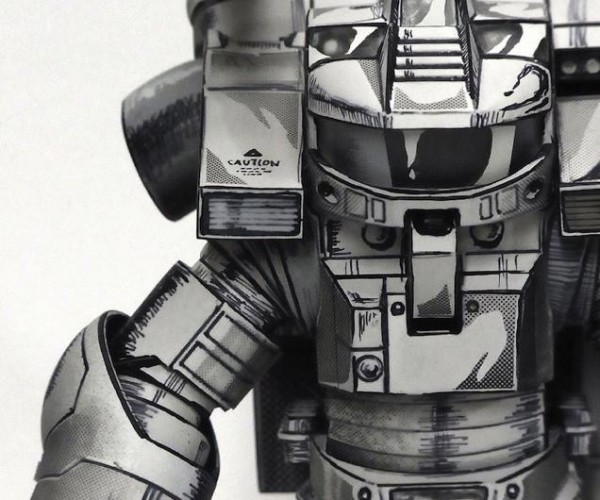 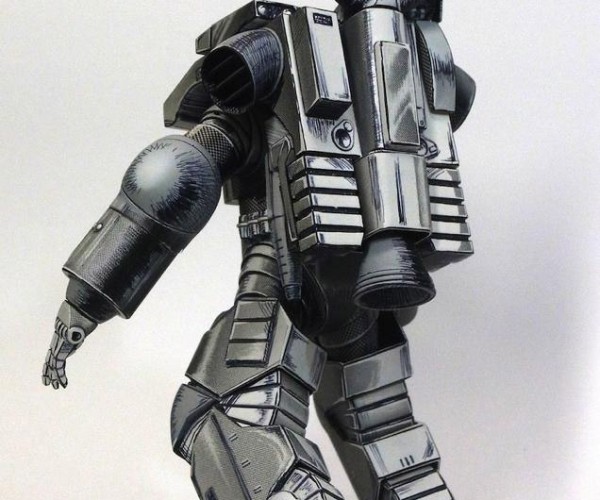 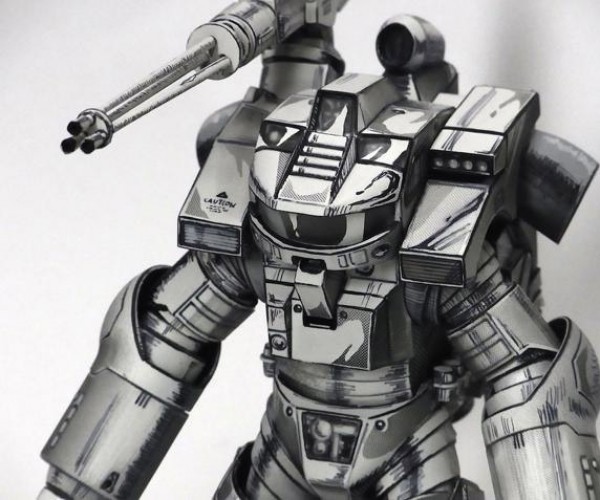 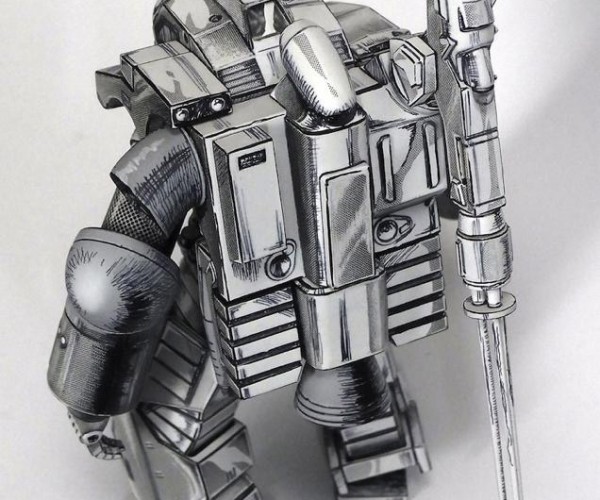 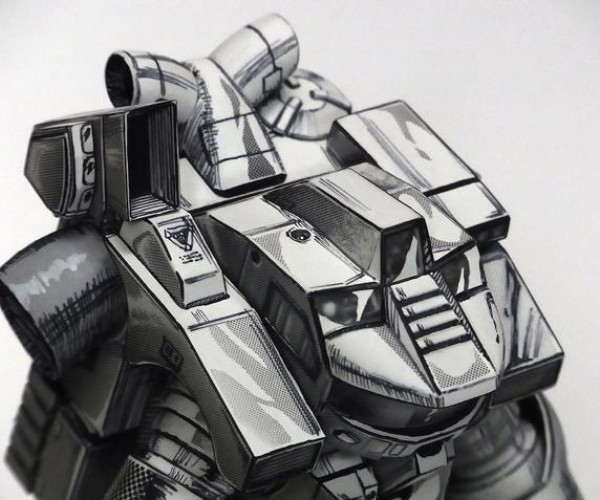 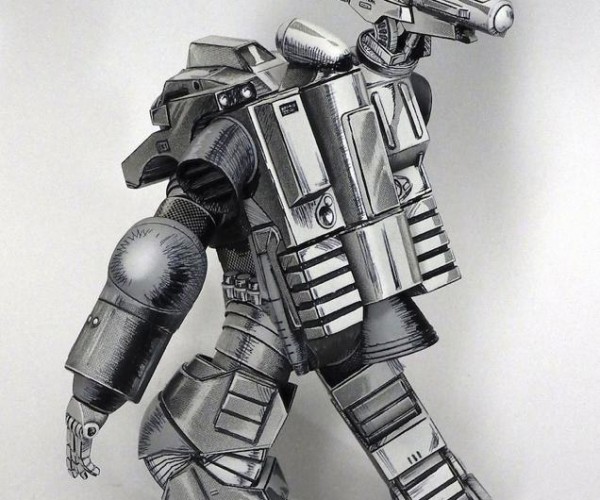 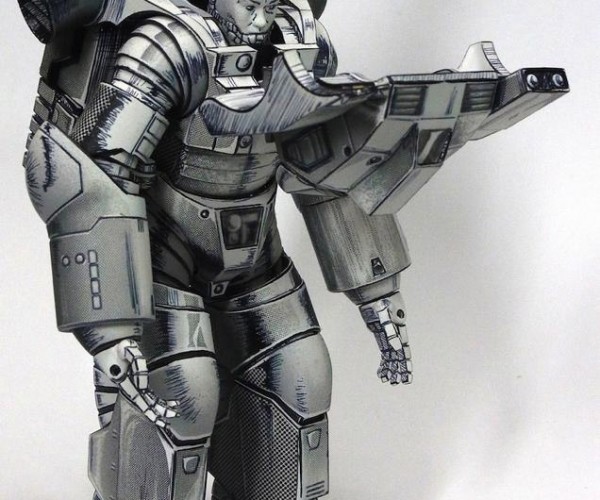 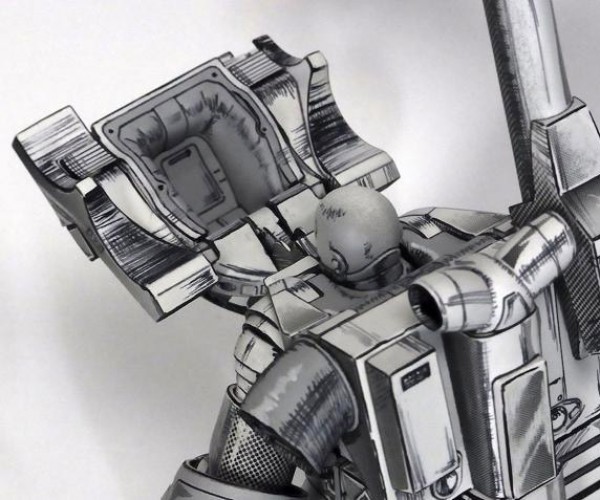 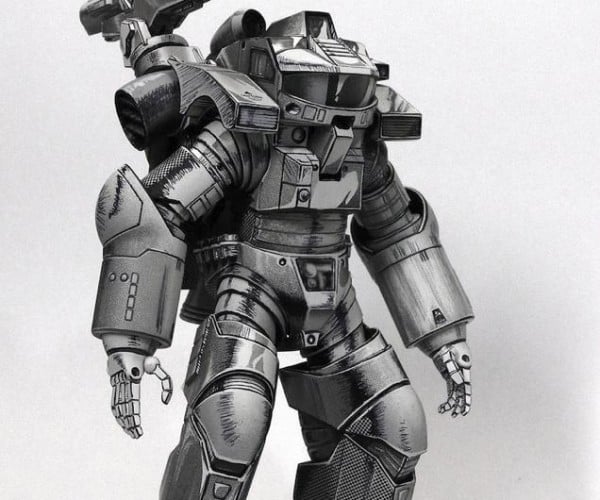 I wonder how long it took to do this; it had to have taken a very long time.